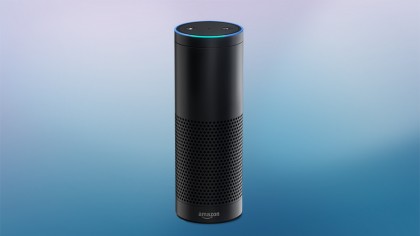 Amazon today announced that it has added over 1000 new skills to Alexa since the launch of the service in India. According to the company, Alexa users in India can now access over 12,000 skills. The 1,000 new skills that have been added since the India launch are spread across 20 categories, the e-commerce giant said.

Launched in India on October 31 last year, Indian users had access to over 11,000 skills, with developers like TED, ESPNCricinfo, Saavn, Zomato etc. In the 60 days since bringing Alexa to the country, Amazon has added around 1,000 new skills. The company further claims that being backed by the AWS cloud and its own understanding of natural language, makes it easier to add new skills to the service.

Amazon has also focused on bringing new content to Alexa that is more relevant to the Indian user base. Apart from the services mentioned above, Amazon has also added popular services like Ola, Byju’s, Times of India, Goibibo, Hanuman Chalisa and more. The new skills also include Rock Paper Scissors, Merriam-Webster Word of the Day etc, spread across 20 categories.

How to enable a skill in Alexa

Enabling a new skill to Alexa is easy – Amazon has Alexa companion apps and website for Android, iOS as well as the desktop.

To enable a new skill in Alexa, you can launch the app or load up the desktop website. You then browse for a skill and tap on Enable to activate it. In addition to this method, Amazon has also added a hands-free option – you can simply ask Alexa to enable any skill you want.