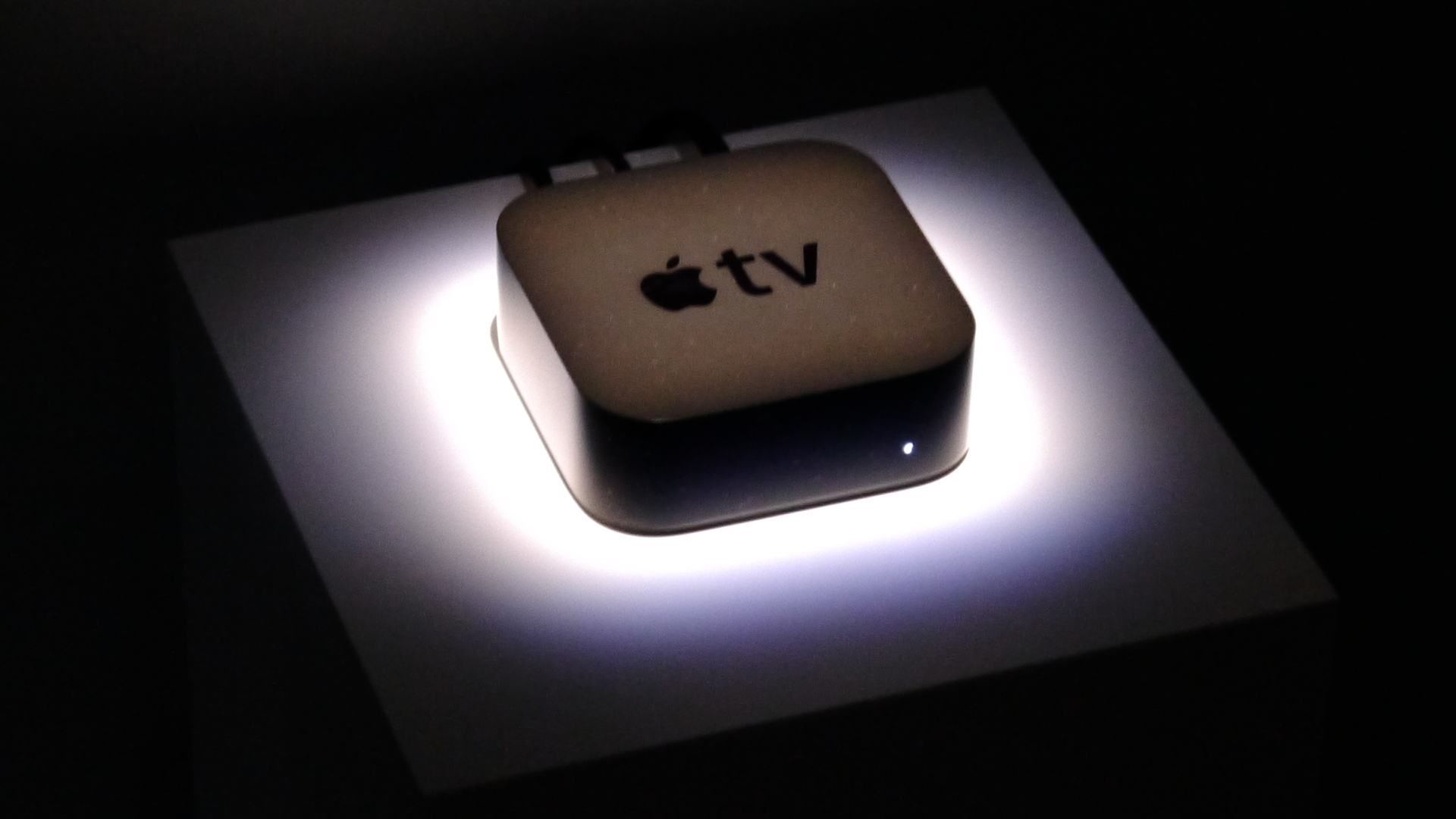 Setup is one thing, but actually using the device on a day-to-day basis is another.

After using the interfaces for a number of years, we have to say, Roku probably has the best, most-intuitive interface. Why? Everything is easy to find and relatively straight forward. There’s a spot for everything in the home channel, and while Roku doesn’t have the most interesting app selection in the world (we’ll cover that in a second), it’s not hard to find something to watch.

Similarly, Amazon Fire TV has a pretty straight forward interface as well – however, it largely depends on you subscribing to Amazon Prime to function. If you’re a Prime subscriber, you’ll find recommended films and shows readily, with additional for-purchase options listed further on the home screen. It’s easy to parse which content is part of Prime and which content is not, and we liked that Amazon’s Fire TV Store includes games as well.

Well if there’s one thing that’s changed with the new Apple TV it’s the interface (it sure isn’t its physical appearance which is still a boring black box). It runs a brand new operating system called tvOS, which is clearly based on iOS 9 but with some Mac OS elements thrown in. While the old Apple TV rather enthusiastically offered you iTunes-based content above all others, tvOS actually integrates all your other apps in a more helpful way. It has games, productivity apps, music and video streaming apps from a number of high-profile developers, offering a great selection of content while still keeping everything organized and easy to find.

All of these options are clearly a lightyears ahead of Chromecast, which doesn’t actually have a GUI as it’s designed so you can simply ‘throw’ content at your TV from your phone or tablet. It’s simple to throw content from any device on your Wi-Fi network, but it’s not always the simplest thing to explain to people coming over and interacting with a Chromecast for the first time.

Winner: We like Roku’s simplistic interface the best, but recognize that some might appreciate the Apple TV’s flashy, colorful and well-organized aesthetic.