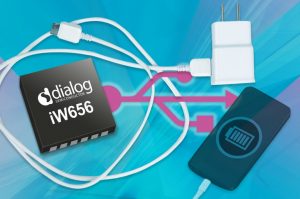 Dialog has been under pressure ever since Apple said it was working on developing its own PMIC chips.

Dialog’s shares rose over 30% on the news.

300 Dialog engineers move over to Apple whose headcount now drops to 1,800.