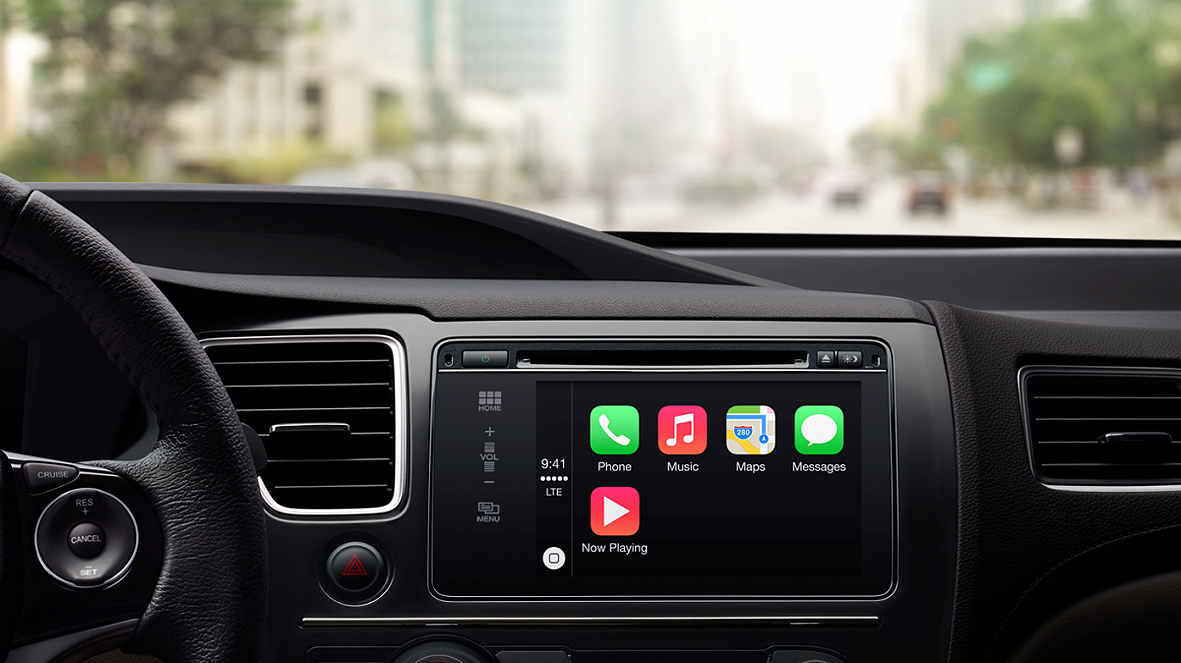 Apple’s interested in the world of cars, that much seems to be certain – but the details of what it’s working on, when we’ll see it and how much of a priority it is for the Cupertino company remain something of a mystery.

The latest clues come in a letter from Apple’s Director of Product Integrity Steve Kenner to the National Highway Traffic Safety Administration (NHTSA).

While it doesn’t say “we’re working on an iCar”, it does call for companies to be able to share data from autonomous driving tests and asks the NHTSA to allow new entrants in the field (Apple, say) to have the same testing opportunities on public roads as the more established automobile makers.

Apple told the Financial Times it sent the letter because of its interest in “machine learning and autonomous systems” as it looks to add smarter AI to its products across the board. As usual, Apple was keen to emphasize that user privacy remains a top priority while all of this self-driving technology is tested.

The most recent rumors we’ve heard about Apple’s car project are that it’s shifted focus from building actual cars to working on the smart technology that goes inside them, which would line up with the contents of the newly published letter.

Being able to one day drive a car with an Apple badge on it still seems like a long shot for now then – but being able to ask Siri to drive you from A to B in the next few years seems well within the bounds of possibility.