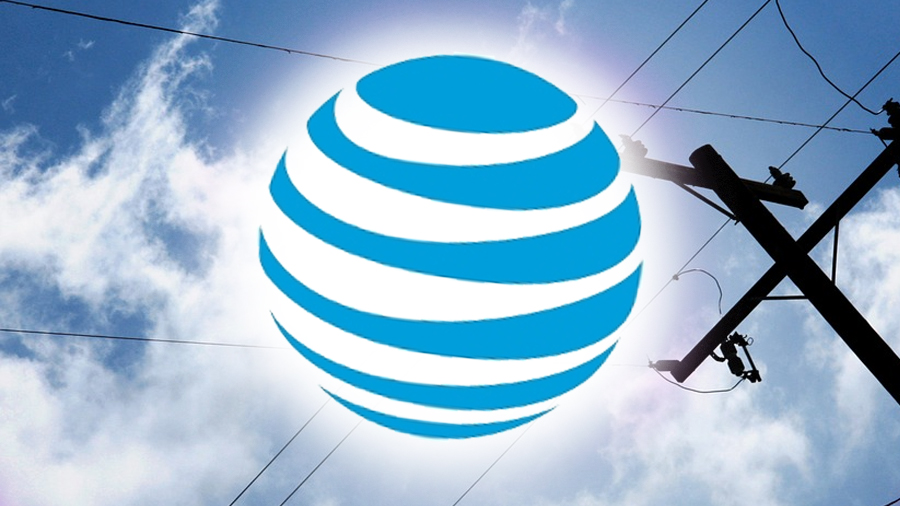 The road to 5G connectivity widens as AT&T announced a new partnership that will help get the telecom company on the way to gigabit-speed wireless service.

AT&T dropped plans today to purchase Straight Path Communications, a company with an extensive background in millimeter wave spectrum licenses covering the entire US, not just its top 40 markets.

According to AT&T, Straight Path’s bandwidth portfolio, in addition to the wireless giant’s acquisition of FiberTower earlier this year, will result in an 5G-capable infrastructure with up to 10 gigabits-per-second uploads and 20Gbps downloads.

AT&T isn’t the only company making moves to bring 5G coverage to the US. Verizon announced in February that it’s testing its newly built 5G network with the help of partners like Samsung, Ericsson, Intel, and more.

Mobile device manufacturers are also all the rage over 5G, with Qualcomm already planning Snapdragon modems capable of gigabit-level wireless service and ZTE surprisingly teasing a 5G-ready smartphone early in the game at MWC 2017.

While AT&T’s latest purchase is still under FCC review, which has some thoughts of its own regarding 5G, consider us excited at the possibility of getting our hands on those high-speed upload times.