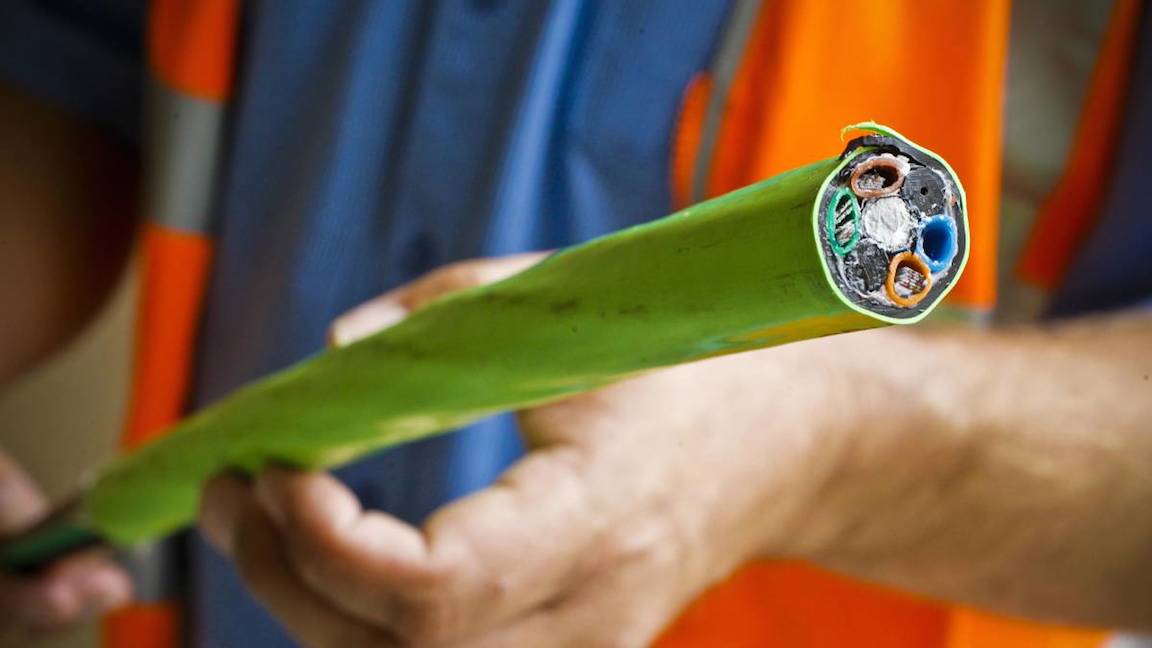 NBN-related complaints may have hit an all-time high with consumers not being delivered the speeds they were promised, but the NBN’s notoriety has made it a popular cover for scammers.

Fraudsters pretending to be NBN staff have taken to cold-calling homes to sign unsuspecting consumers up for fake broadband accounts for cheap prices, then asking for sensitive personal information, like names, dates of birth and Medicare numbers, which can be used to access bank accounts and super funds.

The Australian consumer watchdog, ACCC, and government organisation Scamwatch have seen a rise in complaints from the public – 316 since January this year – with over $28,000 scammed from unsuspecting people in the last eight months.

The scammers seem to be targeting retirees and over-65s for the most part, with one of the most common cons being payment for the fake accounts to be made in iTunes gift cards.

Another scam involves calling customers and informing them that a problem was discovered on their computer and a technician would require access to it, either onsite or remotely. Once access is gained, fraudsters install malicious software, steal personal information, then demand payment for the so-called service.

ACCC deputy chair Delia Rickard is warning Australians, especially the over-65s, that NBN Co is a wholesaler and would never contact consumers directly. “If you get an unsolicited call like this, it’s a big red flag that you’re dealing with a scammer,” she said.

Rickard also added that if anyone is contacted by someone claiming to be from the government or NBN Co, they ought to hang up and contact their internet service provider to determine the veracity of the call.