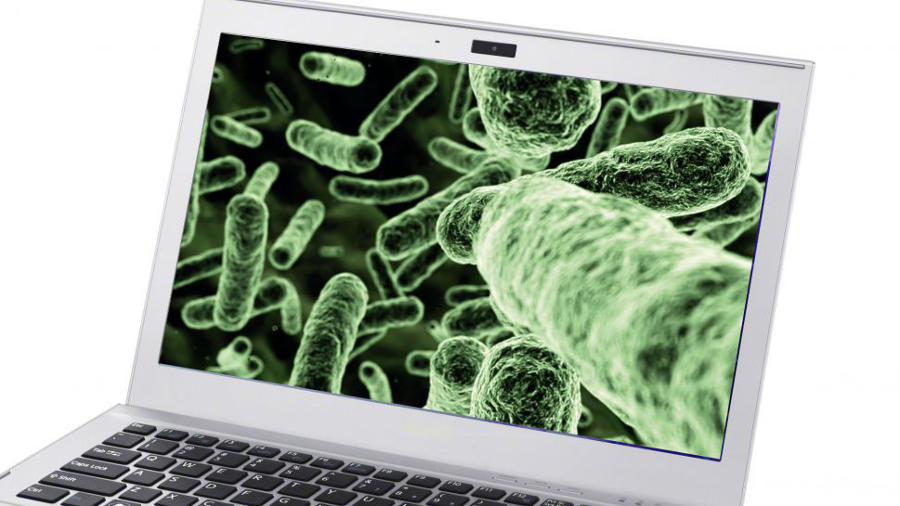 Who should be responsible for your online safety? Well, the Australian government’s Dan Tehan, who’s the Assisting Minister for Cyber Security,  has recently made comments claiming that the job of protecting your digital interactions should be up to your ISP, rather than the user or the government.

In a column in The West Australian newspaper, Tehan wrote that “we need to be able to trust telecommunications companies to protect our information from threats,” and that “the onus is on these companies to develop products to stop their customers being infected with viruses”.

Despite this stance, however, it doesn’t seem like any legal mandates have been put forward by Mr Tehan, as the CEO of the telecoms industry, John Stanton, told ITnews that he hadn’t been contacted regarding the issue whatsoever.

While there’s currently no suggestion that these comments outline a plan for legislation, they may signify the intention of the Government, given the significance that Mr Tehan’s title holds and the similar nature of comments made by Prime Minister Turnbull in recent weeks, in which he has urged telcos to do more on this issue.

Previous suggestions that Aussie ISPs should have more responsibility for their customers’ online interactions has largely been met with negative responses, particularly from those in the tech and IT industries. Mr Tehan was quick to emphasise the need for protection, however, and distanced this idea from previous “ill-advised” web filtering strategies.

Mr Tehan did not make any suggestions as to how ISPs might bear the costs of implementing this increased level of cyber security, or whether they should be passed on to the end user — something which could make internet access costs higher for Australian consumers.