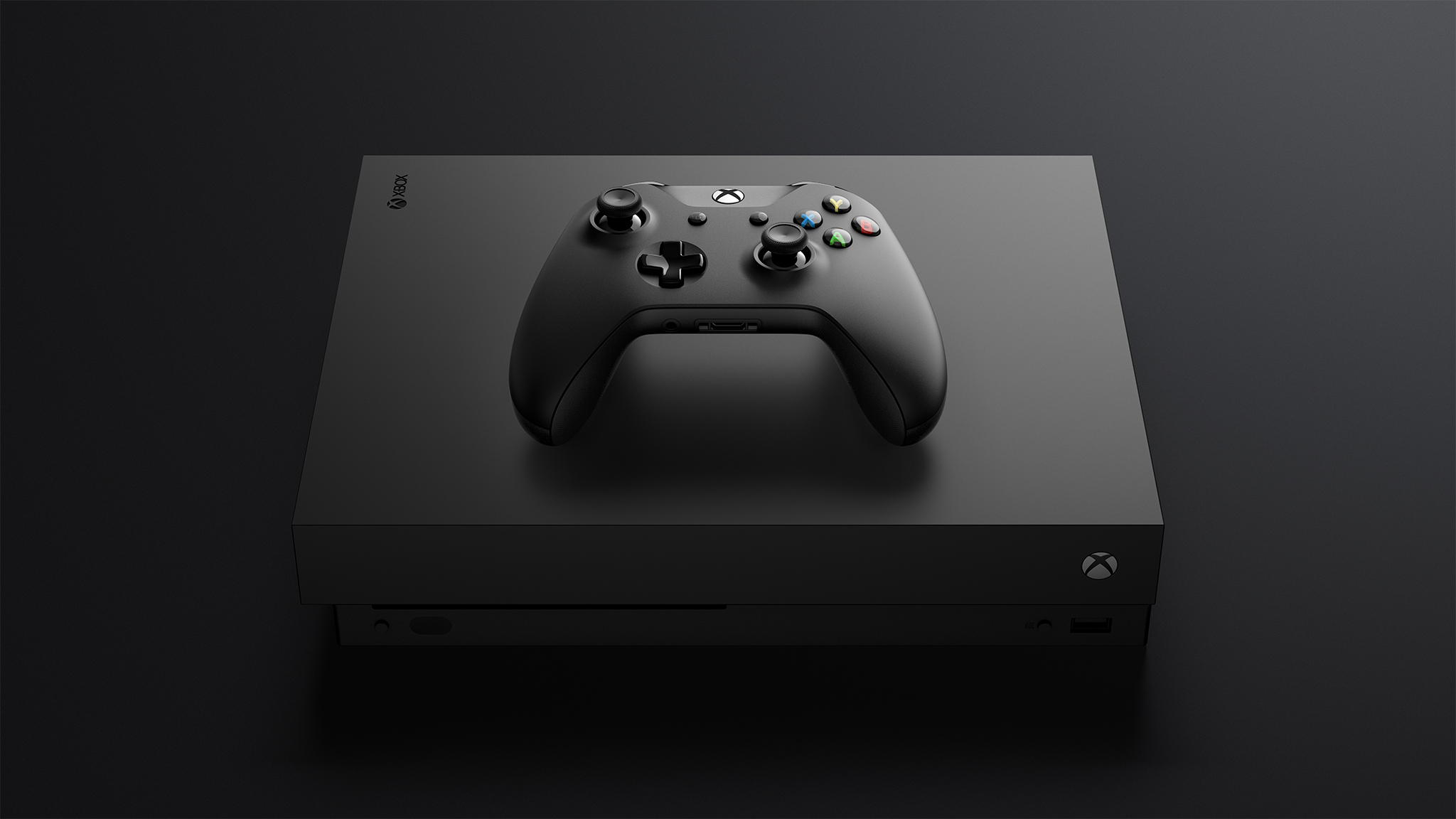 It’s been a long time coming, but the Xbox One X is finally gearing up to launch in Australia on November 7, 2017.

Set to be the most powerful console ever seen, the Xbox One X is bound to be in high demand at launch. While third-party retailers have offered pre-orders for a few months now, the standard 1TB version of the unit has so far been absent from Microsoft’s own official Australian online store. That changes tomorrow, with the tech giant announcing that Aussies will be able to secure a unit from the Microsoft Store starting tomorrow morning, with Australian pre-orders for the Xbox One X opening at 9am (AEST) on Thursday, September 21, 2017.

Priced at $649, the Xbox One X comes with a 1TB of storage, an Xbox Wireless Controller, a 4K-capable HDMI cable, a 14-day Xbox Live Gold trial and a 1-month Xbox Game Pass trial.

If you’re keen to pick one up, we’d advise keeping this link to Microsoft’s Xbox One X pre-order page ready for when the pre-orders open up… and you might want to be prepared to get in quick, as Microsoft reckons these pre-order units may sell out.