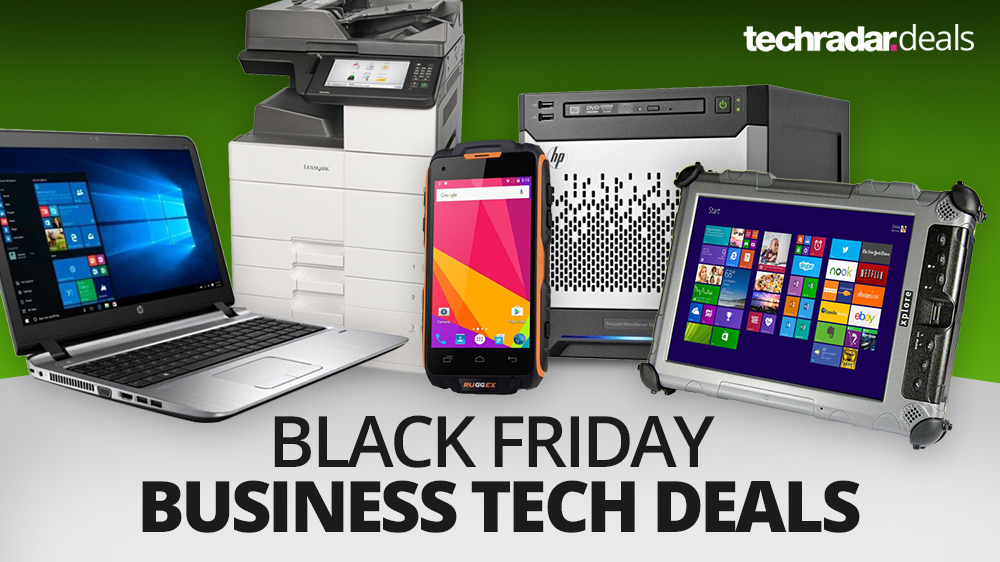 Don’t think that Black Friday is a purely consumer-focused event. Increasingly over the past few years, startups, micro-enterprises and small businesses have benefited from the massive price cuts that happen around this period.

This could save them thousands of Pounds off products and services they would normally have bought anyway; savings are often amplified by the sheer number of employees that benefit from price cuts.

That’s a massive boost to the bottom line and profitability; Black Friday is not restricted to Friday 24 (yes that’s when it happens in 2017). Amazon, which popularised the concept in the US, has already confirmed that Black Friday sales will last two whole weeks.

There will be plenty of deals to be had this year, that’s a given. However, don’t expect it to be as exciting as past years for two reasons.

Brexit happened which caused the value of the Pound Sterling to tumble compared to other foreign currencies (especially the US Dollar); that makes imports far more expensive.

There’s also the sobering reality that demand has been pushing prices up with the bill of material for popular products like laptops or smartphones.

Analyst firm Trendforce, for example, reported that laptop batteries will increase by up to 15% in the second half of 2017 compared to the first half.

This has a trickle-down impact on the suggested retail price. The same applies to other components like memory and storage.

Buying for business on Black Friday?

If you or your company are planning to purchase technology or office products during the Black Friday promotions, here are a few hints.

Businesses, big or small, usually have a list of technology products either listed on a “want” memo or a “to be refreshed” spreadsheet. Black Friday is the perfect opportunity to tick products off those two lists, helping businesses save money. If possible, have the exact URLs of the items themselves. Bookmark these and any alternatives should your first choice be unavailable.

Openly query retailers on their marketing plans for Black Friday, either over Twitter or Facebook. Chances are they this request may get momentum from other potential customers as well. Vendors are more than happy to disclose information this way.

Hardware deals are the most popular on Black Friday but the best deals are likely to be on software and services because margins are usually higher on these. Black Friday is an excuse for providers to shore up new customers with exclusive, so keep a close eye on potential deals on broadband, security and VPN deals.

4. Be wary about availability

Bear in mind that stocks are always very limited on Black Friday deals so the likelihood of bulk purchasing 10 or 20 units of a particular laptop model, for example, is likely to be prohibited by the retailer.

Keep an eye on Small Business Saturday, a scheme launched in 2010 by American Express to encourage people across the country to support small local businesses by buying from them. There’s also Cyber Monday which takes place three days after Black Friday. At least two retailers told us they won’t be doing Black Friday and will focus on Cyber Monday instead.

What Black Friday business deals will be listed here?