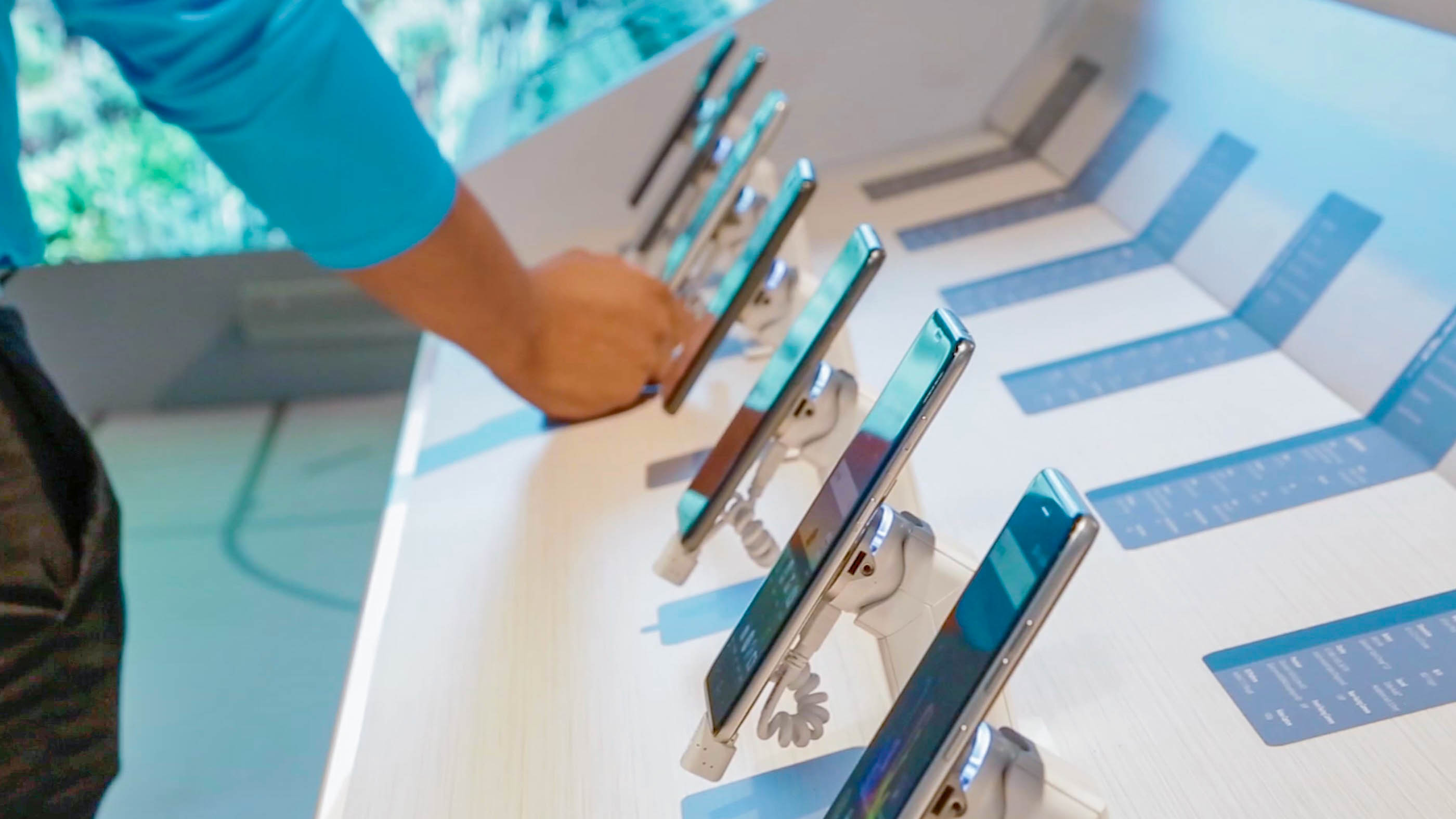 ZTE is getting a reprieve on its ‘death sentence’ today, as the US government has begun to ease the seven-year ban on American companies doing business with the Chinese company.

It’s a limited repeal of April 15’s Denial Order against the Shenzhen-based company , according to an authorization order put out by the US Department of Commerce.

This means ZTE will be able to fix existing networks and equipment, work to disclose cybersecurity vulnerabilities, and support phones already in the marketplace with software updates. ZTE also has the power for a limited transfer of funds.

Today’s Commerce order not only limits ZTE in the scope of what it can do (it can’t make and sell new smartphones, for example), but it also expires on August 1. That gives ZTE less than a month to fix and update software on existing equipment.

The end to the seven-year ban for ZTE seems to be in sight, however. US President Trump tweeted in May that he and China’s President Xi were working to get ZTE ‘back to business, fast’.

Trump’s series of tweets about ZTE didn’t end in ‘Sad’, which is good news for the company and its partners, including US partners. In 2017, firms like Qualcomm, Broadcom, Intel, and SanDisk made up some of the 200 US suppliers that procured $2.3 billion (about £1.7b, AU$3b) of goods, software and technology from ZTE.

The authorization order may be the first of many stages for bringing ZTE back to life, with the final hurdle launching new smartphones, like the ZTE Axon 9. The company confirmed the ZTE Axon 7 sequel earlier this year, but now it can’t make use of equipment from US companies as part of the seven-year ban.

It’s all the result of shipping devices containing US-made components to a heavily sanctioned Iran and North Korea under a prior CEO. For this, ZTE pleaded guilty and paid a fine of $1.19 billion (about £876m, AU$1.6b), but it didn’t make all of the necessary personnel changes, which resulted in April’s Denial Order.