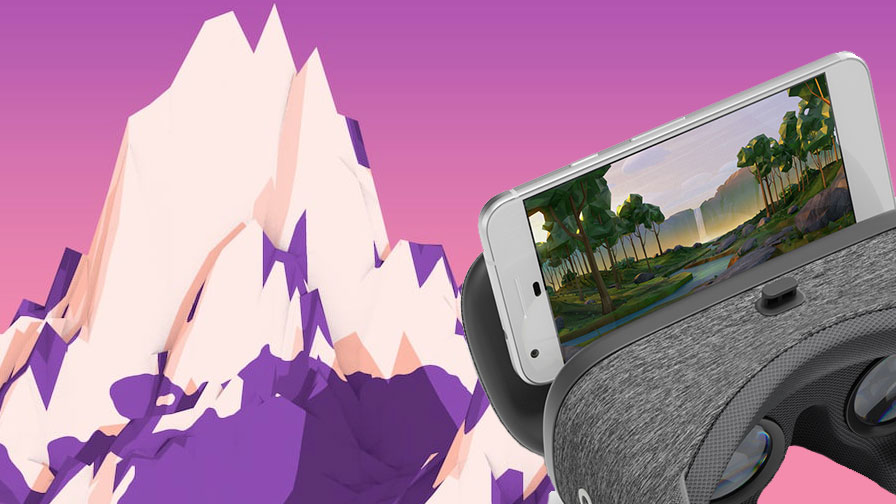 We’ve all been told a hundred times that VR is the future. But it’s also the present. Between HTC Vive and Oculus Rift there’s already a mass of hugely impressive VR experiences just waiting to transport you to new worlds and previously unobtainable experiences.

Solid VR efforts aren’t limited to these bank balance-busting headsets though. Smartphone-utilizing VR headsets have come a long way in recent years, and now the Google Daydream platform is leading the charge on VR for the everyman.

A more robust enhancement of the big-G’s past Cardboard creation, the Daydream platform is fronted by Daydream View, a fabric-coated VR headset that comes with its own compact controller to let you interact with your new virtual surroundings.

However, although VR is getting better, there are still a lot of sub-par experiences out there just waiting to bring your future-loving expectations crashing back down to earth.

So before you go sticking your head into other dimensions, you need to ensure you’re exposing yourself to the best the VR world has to offer. Experiences like this lot, the best Google Daydream apps and games available to download now…