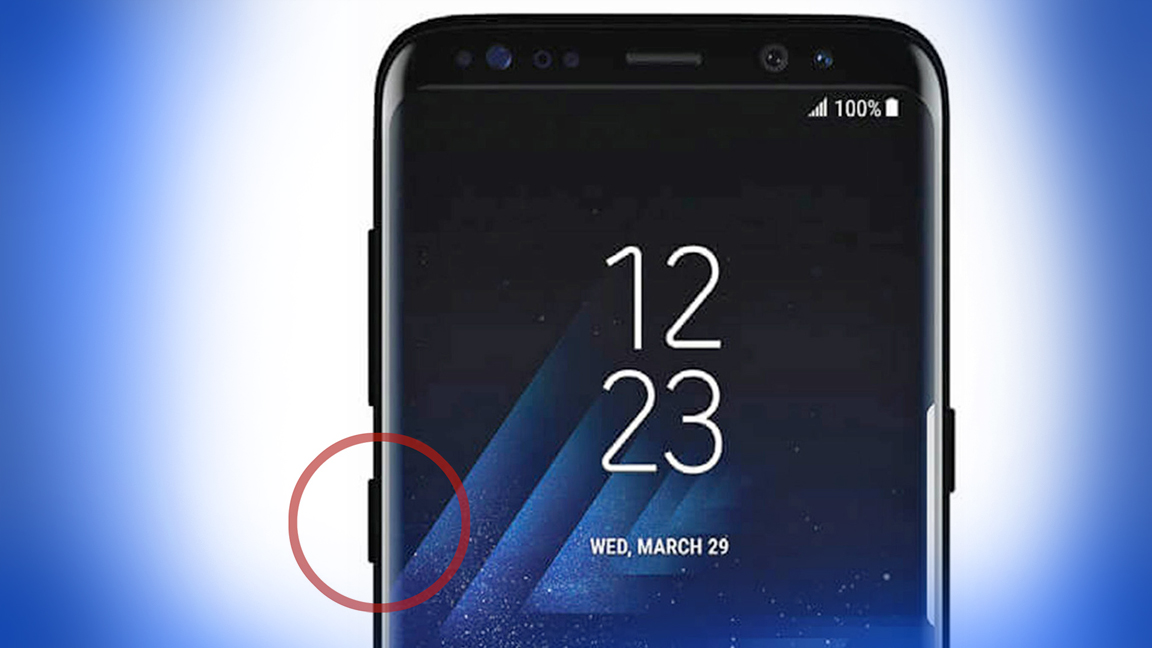 Bixby — Samsung’s answer to Apple’s Siri — hasn’t made its official debut yet, but it seems the on-phone digital assistant may already be overstaying its welcome for some users.

It appears Samsung has blocked the ability to remap the dedicated Bixby button on the yet-unreleased Galaxy S8, ensuring the button remains exclusively for calling up the digital assistant, according to a report from XDA Developers.

While Samsung seemingly never intended for the Bixby button to be customizable in the first place, third-party developers were able to change what the button did, such as booting up the camera or launching Google Assistant instead.

Following a recent update, this ability has now been removed, with a Samsung representative confirming in a tweet that button remapping was “exploiting a system-level behavior” and will not be an officially supported function for the foreseeable future.

@geoff5093 @Lostatsea1923 @One3OneKing @droid_life It was exploiting a system-level behavior. That behavior has been changed. Can’t say it will never happen, but we won’t officially support.April 17, 2017

This means that unless Bixby really takes off, future Galaxy S8 owners may be stuck with a button that could potentially go unused — especially when you consider that Bixby won’t even get voice command functionality at launch.

It also feels like a missed opportunity, as giving users the option to map their favorite app or feature as a shortcut could easily help the S8 stand out from other major smartphones in the market.

Then again, having a dedicated, permanent button for Bixby on the S8 also increases the chance that it’ll actually be used when the phone launches, but that’s just us speculating.