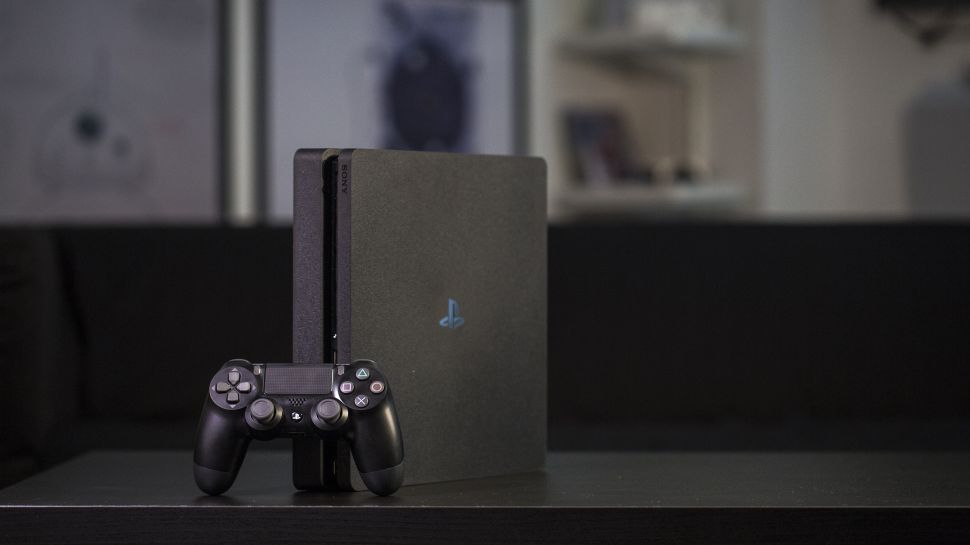 Black Friday comparisons? It’s no exaggeration, there are loads of action-packed PS4 deals today, priced from just £199.99 in the Days of Play sale. We’re also seeing the best PlayStation VR bundles yet, with multiple games and the camera thrown in for free in some cases. There’s an unmissable PS4 Pro deal too.

If you like the look of a deal it’s worth mentioning that these are more than likely one-day deals at most stores – so don’t sleep on it! If you do miss out, be sure to bookmark our cheap PS4 deals or PlayStation VR deals pages to keep up to date on the latest prices.

All the PS4 deals below are for the new PS4 Slim. We’ve included multiple retailers on some of them, so you can choose your favourite or skip one if some of the deals sell out. We seriously expect these deals to go before midnight, as you’re saving some serious cash over buying separately. Similar deals in recent months have been priced around £230-£250, with only the occasional wild offer getting loose for around £210.

The default price for the PlayStation VR headset is £350. Then add in an extra £40 for the required PS4 camera and it becomes very clear how good the deals below are. Not only do some of them include the camera, you’re also getting some of the best PlayStation VR games thrown in too, all without going over the £349.99 price tag. Via a voucher code a month or so ago we managed to get a standalone PSVR for £300, which was the best deal yet at the time, but these are far superior deals – we’re not bitter, honest.

Game currently pips Amazon and Smyths to the win today thanks to it also including Infamous: Second Son with its PS4 Pro deal. With the PS4 Pro usually sitting at £350 though, both of the below deals are worthy of your cash. Horizon: Zero Dawn and WipEout Omega Collection are among the best-looking PS4 Pro games on the market, making these bundles all the more appealing.