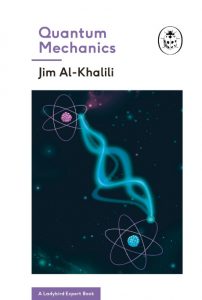 While it is never going to teach you anything analytical, it will give you some about what the subject is, who the pioneers of quantum theory were, and how they interacted.

Dirac, Maxwell, Feynman and Einstein all get mentions.

Where it all gets too complicated, the author avoids waffle and says just that – except in one slightly annoying point where he explains why Max Planks realised that energy might be quantised, except that the sentence fluffs it – maybe meaning fell out in the edit.

Overall, excellent – worth a read unless you know the subject.