Cheltenham-based technology firm Versarien says it wants to be the centre of the commercial development of graphene in the UK. 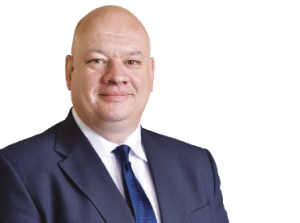 It already owns 2-DTech, a graphene spin-out from the University of Manchester. This latest deal will bring together internationally recognised graphene research at the universities of Manchester and Cambridge.

“This addition to our existing graphene operations and in particular, 2-DTech, which we acquired from Manchester University in April 2014, bridges the gap between the two centres of excellence for graphene and between them really puts us at the centre of the graphene universe”

“Cambridge Graphene brings novel graphene technology and expertise to Versarien and will benefit from Versarien’s manufacturing capabilities and broader reach.”

Following the acquisition of Cambridge Graphene, both Universities will be ultimate shareholders in Versarien.

“The ultimate goal of the Cambridge Graphene Centre is to help transition graphene and related materials from the lab to the factory floor. This investment shows that we are on the right path.”