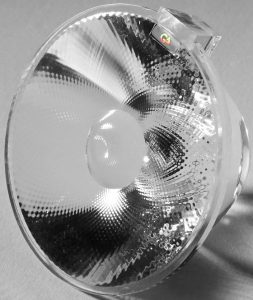 Using a patented technology, according to the firm, it is achieves the narrowest available beams combined with state of the art colour mixing capabilities.

There is a video with some beam shots