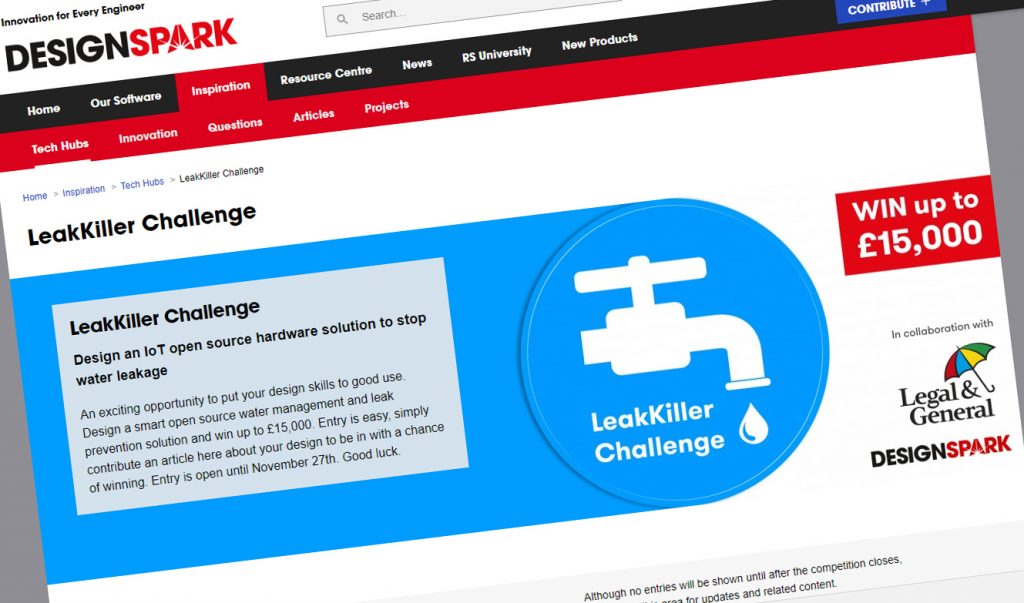 The adoption of IoT products is a bit sluggish. While there are many causes, the number one reason stems from the high cost of hardware, with the retail price of IoT devices typically much more than disconnected alternatives. But pricey hardware only partly explains the underlying reasons for the mammoth difference — a broken revenue model is the real elephant in the room.

As an example, let’s use a water sensor that you might use to detect leaks. These sensors typically retail at about £25 each, but bought in volume from China you can easily pick them up for as little as £0.5 per unit.

Getting them into the hands of a customer will obviously require some logistics and a few other costs but even then, the overall cost per unit shouldn’t top £2. So, how is a £25 price premium justified when IoT manufacturers bring their device to market? Is it greed? No, in most cases there’s no alternative ongoing revenue model so IoT manufacturers have no choice other than to maximize sales price.

If the product is the first in the market, this works in the short-term until the low-cost copycats arrive, but in the long-term Moore’s Law is working against manufacturers. It’s well documented that every year electronics and processors get cheaper and faster.

Therefore, to generate a reasonable margin on a £0.50 device you need monumentally high volumes and as low a cost base as possible — so it becomes all too clear why many companies take shortcuts in areas such as IoT security. If the IoT industry can’t work its way past this problem, it will never get close to those stratospheric Gartner growth projections that we’re all so familiar with.

That’s why we think a different approach is needed… and we see the insurance industry as a perfect stage to test alternative models.

Sticking with our water leakage theme, the insurance industry has seen a four percent rise in the average cost of water leakage claims over the last three years. According to the Association of British Insurers (ABI), nearly one in five claims made on buildings and contents insurance were for damage caused by leaks; with insurers paying out around £2.5m every day in claims.

As an antidote to this scenario, IoT technologies offer a very real opportunity to do something to significantly reduce claims and avoid damage to homes… but not with the currently inflated prices of IoT hardware.

Because of this Legal & General and DesignSpark have joined forces and issued a LeakKiller challenge to the global engineering design community, makers, startups, hardware hackers, system integrators, builders, inventors or just clever out-of-the-box thinkers from a wide range of industries. We want them to collaborate, experiment and find a better win-win model for everybody.

The LeakKiller challenge probes what could happen if we open-source IoT hardware. Collectively, can the insurance industry gain access to an inexpensive water leakage solution to avoid the consequences of the escape of water for most customers?

We’re not kidding ourselves that this isn’t a really tough problem to solve. That’s why the challenge is so open. Anyone is welcome to bring ideas to the table or critique our hypothesis. But what we’re absolutely certain of is that the IoT industry needs new revenue models.

Very few people are likely to buy a ‘smart’ thermostat for £200, when a standard ‘dumb’ thermostat is £20. But what if the smart thermostat cost only £25, or even better, was provided free of charge?

When you look at it from the business side, while it is massively expensive to roll out millions of water sensors, there are clear advantages for business as well as consumers, providing we can find a new business model for the companies that are already designing amazing IoT hardware.

Our first experiment is to validate if IoT hardware is open sourced, the price goes down substantially, allowing for volumes to go up and large scale deployments to happen.

Our second experiment will be about providing hardware designers with an alternative longer-term revenue stream. We know we can’t guarantee success but the more collective brainpower focusing on the problem, the further down the road we can get in solving this challenge for everyone.