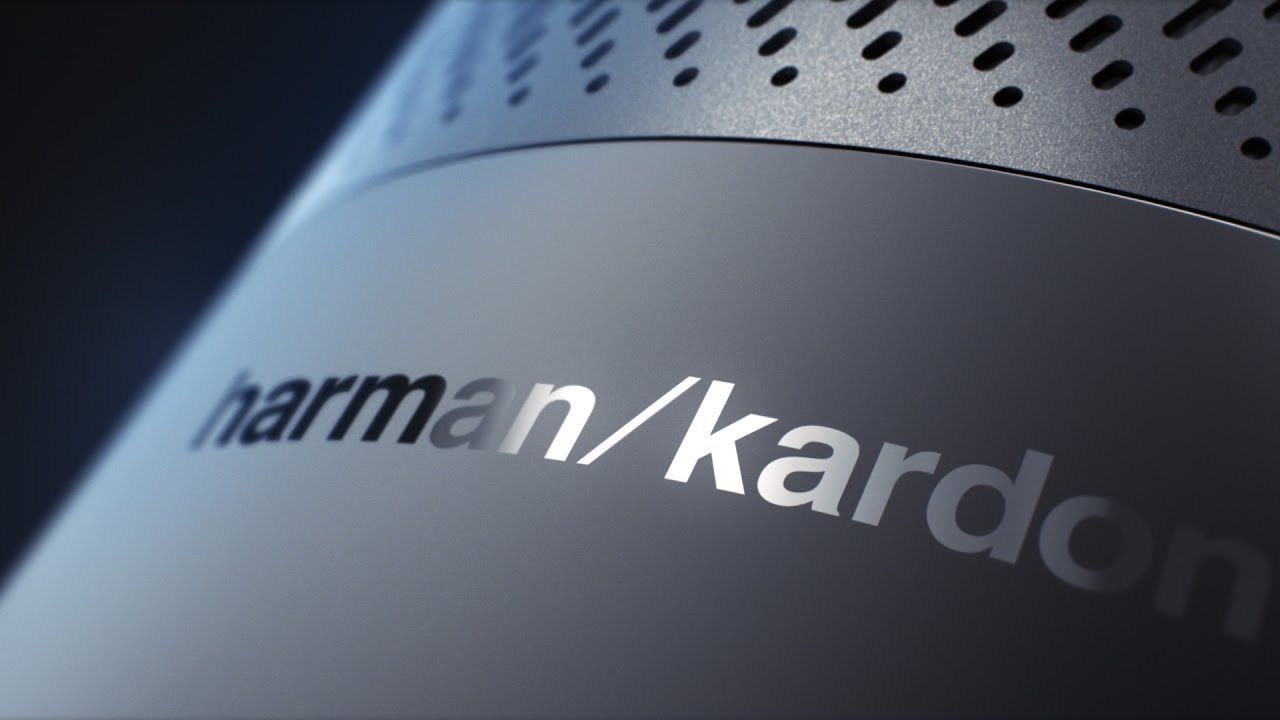 A new app for Microsoft’s virtual assistant Cortana, named Device Setup, has been launched in the Google Play store.

In the app, unearthed by The Tech Portal, you’re talked through the set-up of your Cortana-powered home device – which is interesting, because there isn’t a Cortana home speaker on the market at the moment.

We’re all becoming familiar with the idea of far-field home speakers, and with Amazon Echo and Google Home already established in many homes it was only a matter of time before Microsoft entered the field of play.

At present Cortana can be used to control Windows phones and computers via voice commands, and now it looks like she’ll be invading our kitchens and living rooms too.

Right now, however, all we have in terms of news of a home speaker from Microsoft is this pretty but vague teaser video, in partnership with Harman Kardon.

There have been rumours circulating for a while about a Microsoft hardware launch in spring 2017, and with the recent announcement that Surface Book 2 wasn’t going to be launched at this event, we’ve been wondering if the Cortana speaker was going to be launched instead – and the launch of this new app adds credence to that idea.