Welcome the Arduino MKR WAN 1300 (LoRa) and the Arduino MKR GSM 1400, which were formally introduced by Arduino co-founder Massimo Banzi at the New York Maker Faire this weekend. 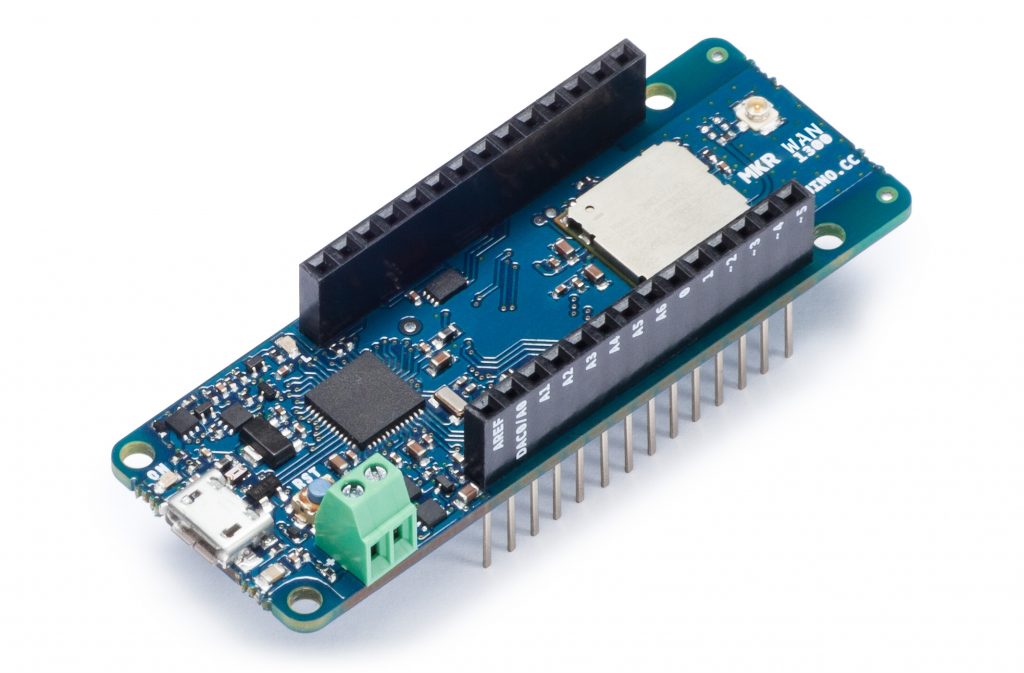 The board’s design includes the ability to be powered via either two 1.5V AA or AAA batteries or an external 5V input via the USB interface – with automatic switching between the two power sources. 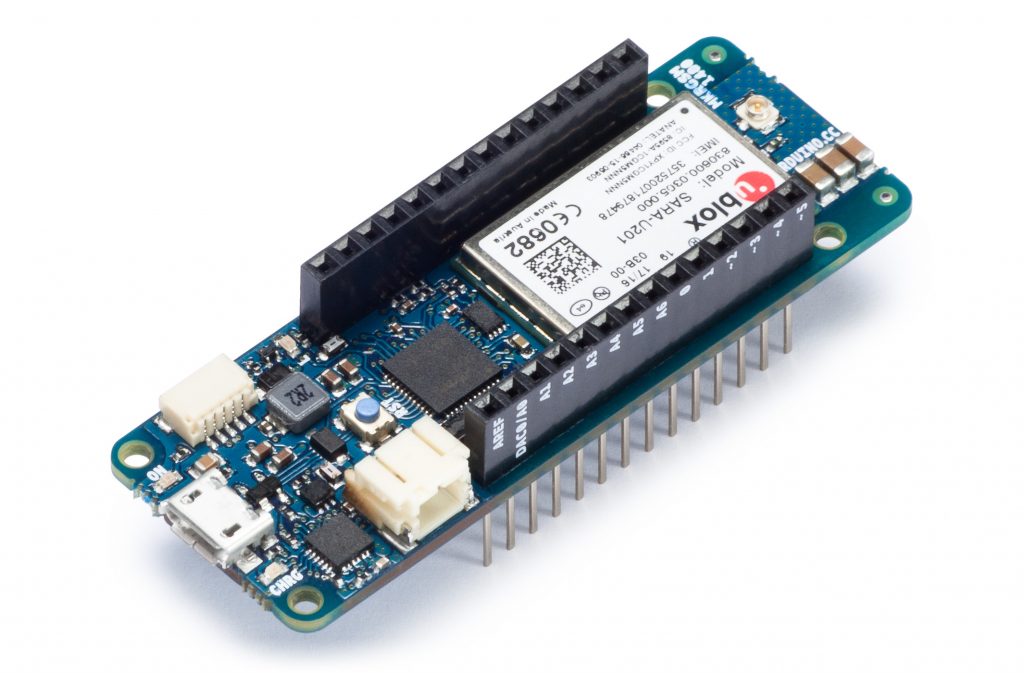 For its part, the MKR GSM 1400 features a u-blox module for 3G comms and features automatic power switching.

It uses either a 3.7V lithium polymer (LiPo) battery or an external Vin power source delivering 5V to 12V.

While the USB port can also be used to supply 5V to the board, the MKR GSM 1400 is able to run with or without the battery connected, the Arduino people highlight.

Both the MKR WAN 1300 and MKR GSM 1400 are available for pre-order via the global online Arduino Store, with an estimated shipping date of mid-November.