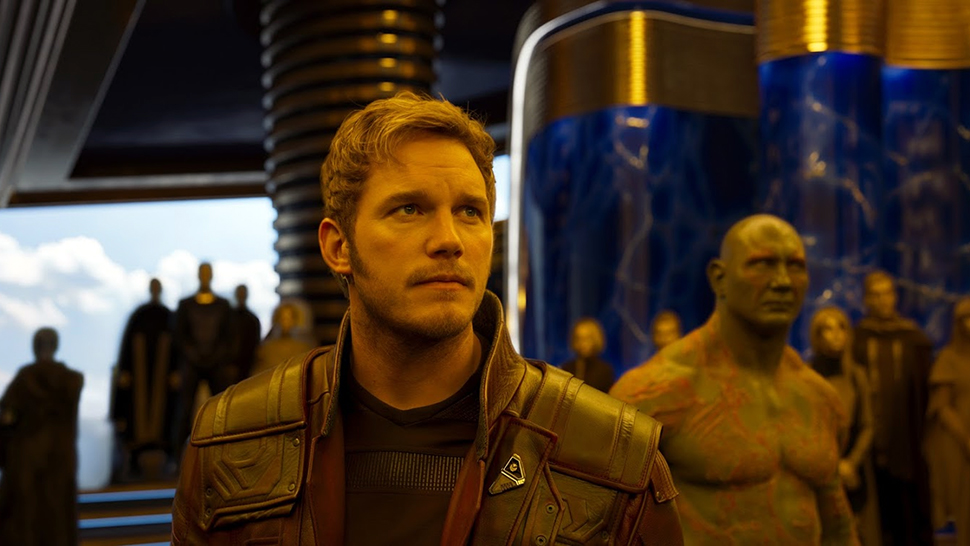 How much would you pay for a streaming service from Disney? According to the company’s CEO, Robert A. Iger, subscriptions will cost less than the equivalent Netflix packages – though it’s also going to have less content on offer, at least to begin with.

“I can say that our plan on the Disney side is to price this substantially below where Netflix is,” said Iger on an earnings call, Engadget reports. “It’ll have a lot of high quality because of the brands and the franchises that will be on it that we’ve talked about. But it’ll simply launch with less volume, and the price will reflect that.”

Given the huge success of Netflix, content creators like Disney have come around to the idea of launching their own services – it means more money for the studios but more of a headache for consumers who have to sign up for multiple subscriptions.

With production companies now wanting to protect their own material and squeeze as much money out of it as possible, it’s no surprise that Netflix is focusing even more on original shows – it plans to spend $7 billion on new content in 2018, up from the $6 billion the company spent in 2017.

Disney has pencilled in 2019 as the launch date for its new service and in the meantime is starting to pull its content off Netflix. At least when it does arrive on the scene, it might not cost you all that much extra.