Suddenly Airbus has started to answer that question,

Its Project Vahana has been talking rather vaguely about having flying cars available in ten years time but, on Monday, CEO Tom Enders told a Munich audience that Airbus will test a prototype this year and have a production vehicle in 2021.

This is a new ball game. Moving from being a developer of flying car technology to actually putting timeframes on manufacturing a flying car is significant.

Maybe the rash of publicity about the Chinese EHAng autonomous passenger-carrying drone, which is often reported to be about to be tested in Nevada but never reported to have been tested, has spurred Enders to put timelines on his project.

And the German start-up Lilium, which has $10 million in funding, plans to test a flying car powered by 36 re-positional electric fans, this year.

Enders did say that “if we ignore these developments, we will be pushed out of important segments of the business.”

Airbus is the world’s biggest helicopter manufacturer so vertical take-off is in its DNA and several VTOL rotors which can be re-positioned for forward momentum are seen as the way to go.

Whereas EHang is an autonomous vehicle, it seems the Airbus flying car will be controlled by its occupant. 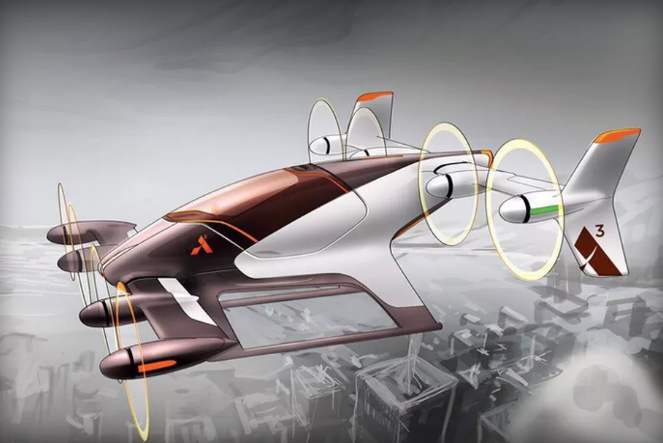