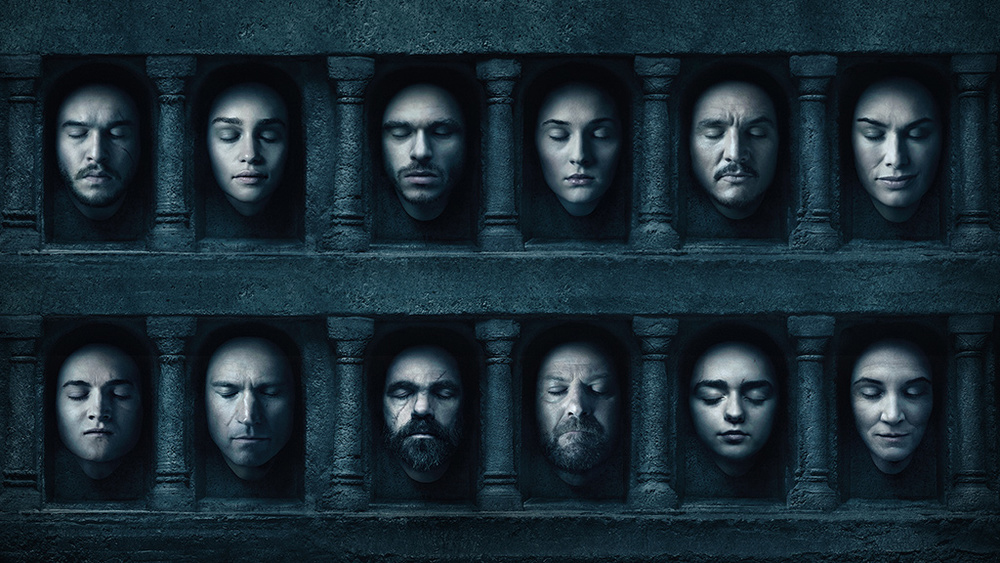 After having successfully lobbied for an injunction against five torrenting and streaming sites back in December 2016, Foxtel (who has recently revealed its own horse in the streaming race, Foxtel Now) has since added dozens more sites to its list of claimed infringers.

Some of these sites have since been blocked by the Federal Court, while others are still pending review. Now, the pay TV company is taking aim at an even bigger swathe of sites, targeting another 128 domains linked to piracy.

The initial case was brought to the Australian Federal Court by Roadshow Films, Foxtel, Disney, Paramount, Columbia, and 20th Century Fox, and resulted in the court-ordered injunction for all major Australian ISPs to block access to five prominent piracy sites – specifically The Pirate Bay, Torrentz, TorrentHound, IsoHunt, and SolarMovie.

Since that landmark decision, these rightsholders have both individually and collectively targeted a number of further websites and their related domains and mirror sites. Most recently, Foxtel filed an injunction in May 2017 that is the case they presented on Tuesday, August 8.

While the rightsholders involved in said cases have pressed for a rolling injunction which would allow them to somewhat effortlessly add domains to the list of blocked sites, this motion hasn’t been granted by the Court, meaning that each case must still be presented individually.

The timing of this most recent court hearing lines up quite neatly with Foxtel’s airing of the latest season of Game of Thrones, a show the presiding judge Justice Burley confesses to be a fan of.

This could explain why a good portion of the 128 targeted domains are streaming sites rather than torrent networks, reflecting the broader shift in preference for how pirates are watching movie and TV content.

Below is a list of the key affected domains courtesy of ComputerWorld:

Justice Burley has described the process of hunting down and blocking websites with all their affiliated mirrors and proxies as something like “whack-a-mole”, referring to the apparently futile attempts to squash the ever-multiplying piracy sites.