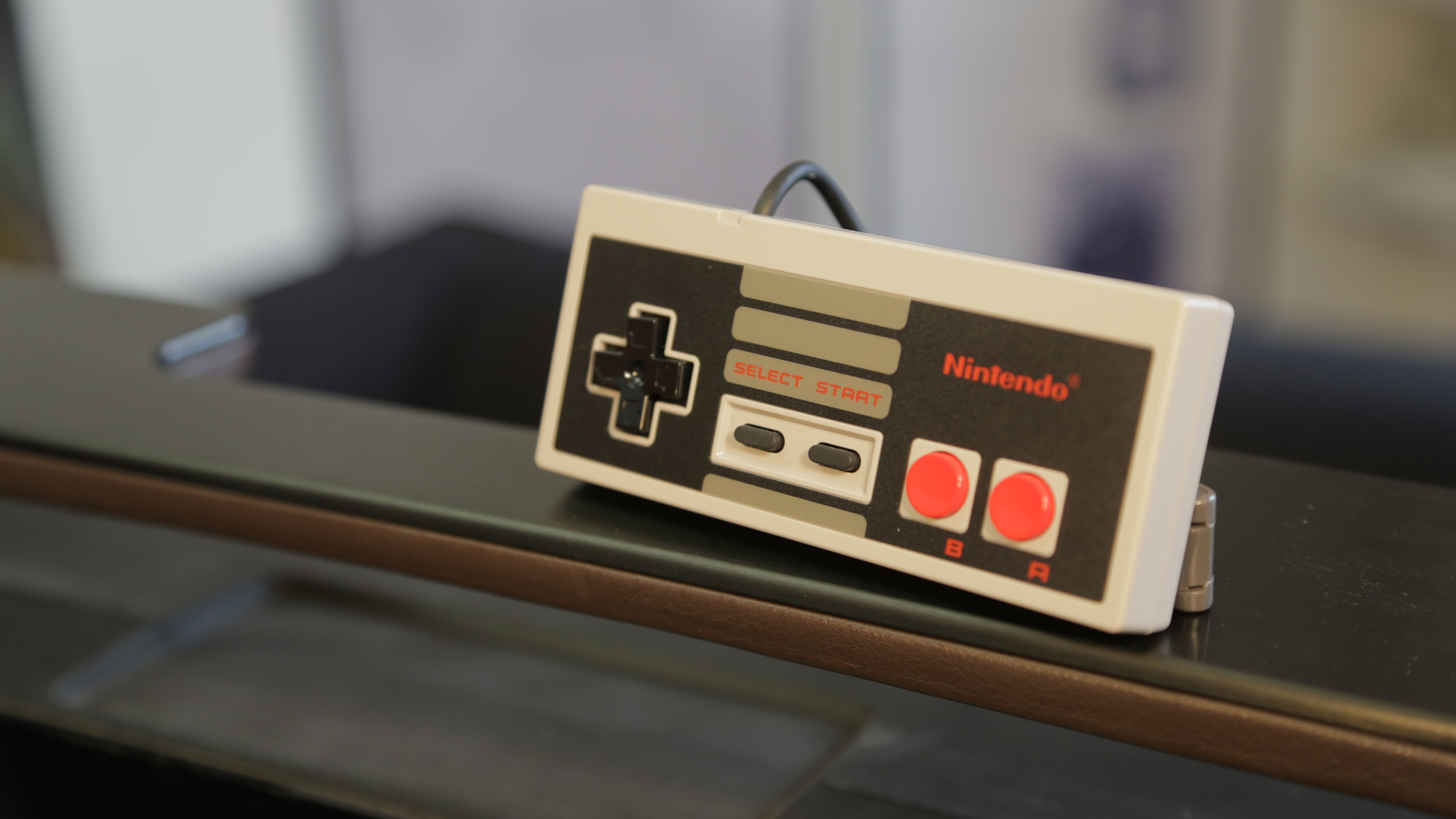 ‘Achievements’ were one of the more minor additions to the world of gaming introduced with the Xbox 360, but they’ve since become a staple of both the Xbox and PlayStation platforms (where they’re known as ‘Trophies’).

Achievements are awarded for the completion of a task in a game, from something as major as completing the main story, or as minor as using a certain weapon for the first time.

Something everyone should try at least once is to get all the achievements in a single game, a task which usually forces you to play it on its hardest difficulty, while also trying out all the features the game has to offer.

At their most basic, achievements reward you for playing well, but when they get inventive, achievements can force you to play familiar games in new and inventive ways.

Everyone should make the effort to get every achievement in at least one game to see what secrets they can find.