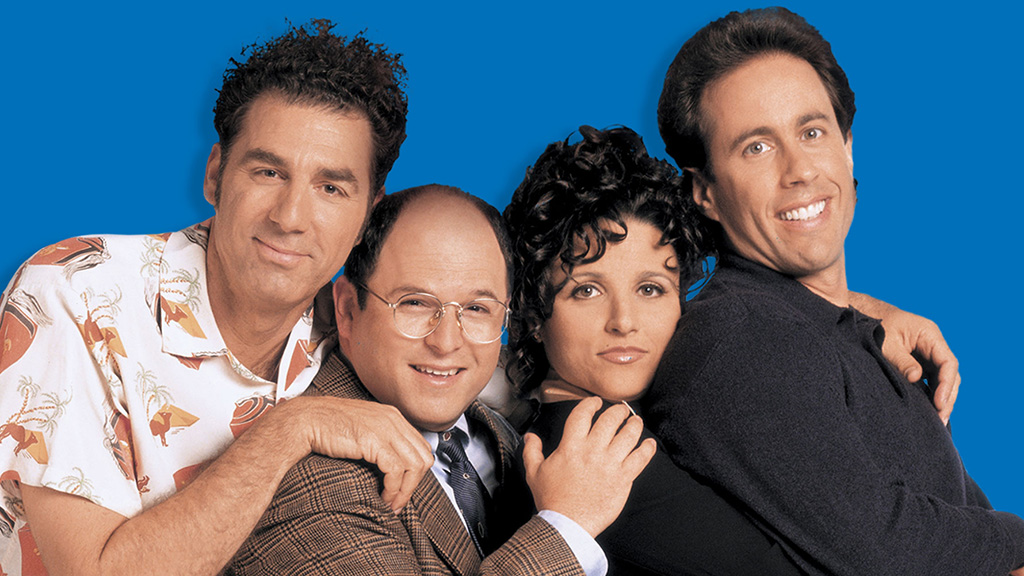 UPDATE: All nine seasons of Seinfeld are now up and streaming on Stan – details below!

In news that would make Stan the Caddy nod in approval, Stan has struck a deal with Sony Pictures Television and now all 180 episodes of the classic ‘90s sitcom Seinfeld are available to stream on the service.

Not only that, the series has been completely remastered and will be presented in widescreen and high definition, much like Friends, which is also available to stream on Stan in its entirety.

We at TechRadar always like to promote responsible binging, so with that in mind, we urge you not to binge too hard – you don’t want to end up paying visit to the Assman.

In other Stan news, the service has also announced exclusivity deals for the hit series Preacher, from Seth Rogen, Evan Goldberg and Sam Catlin, the historical drama Underground, and Masters of Sex, which already has three seasons on the platform.

Preacher, which is based on the wicked Vertigo comic book series by Garth Ennis and the late Steve Dillon, stars Dominic Cooper (Captain America: The First Avenger, Agent Carter) as the titular preacher that must content with both figurative and literal demons in a small town in Texas.

The first season of Preacher will arrive on the service in December, with episodes in season two set to be fast-tracked from the US as they air next year.