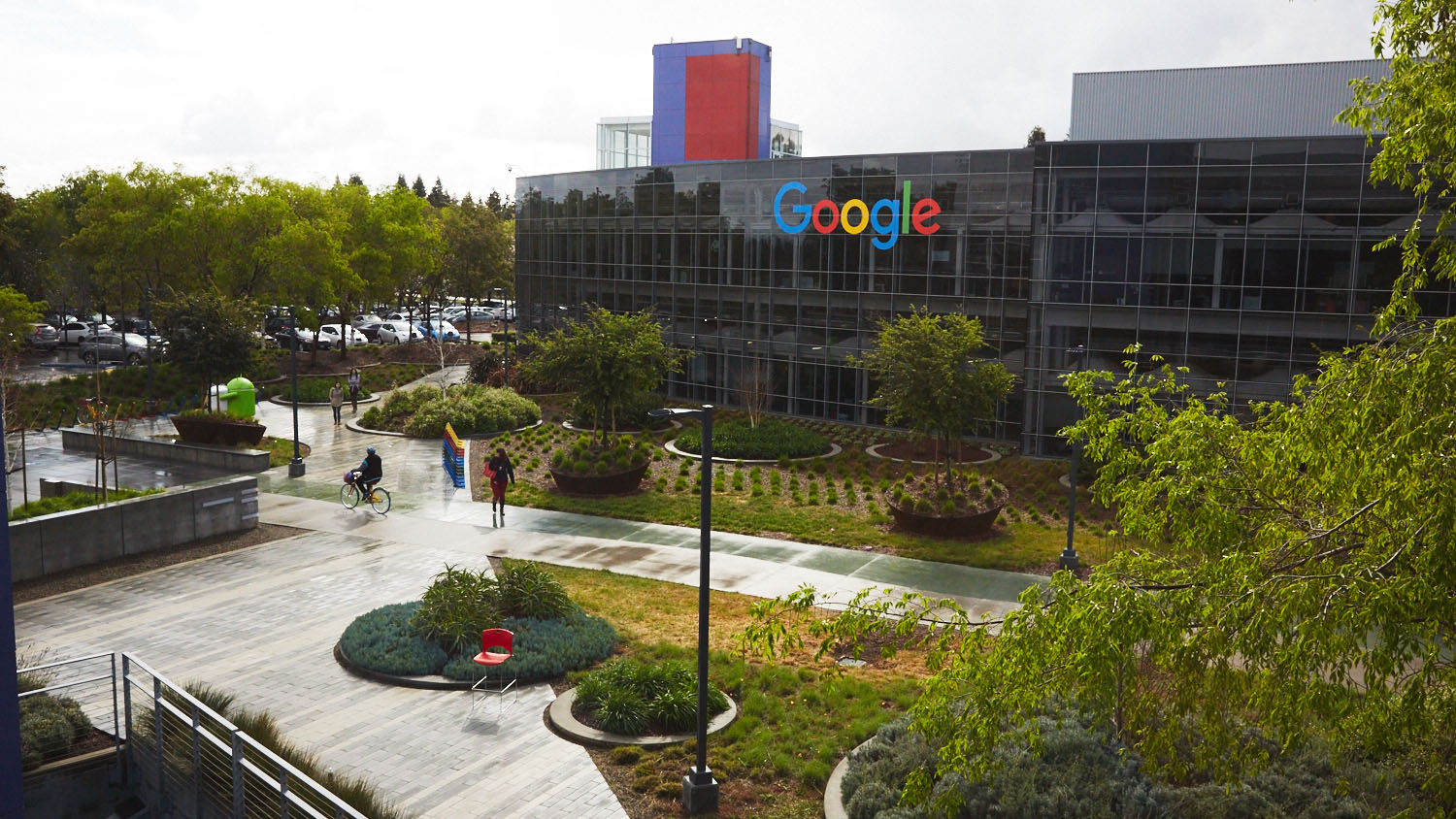 Big names in tech have a reputation for working on something else in their free time, such as that time Mark Zuckerberg built a digital assistant for his house last year. However, a side project from Alphabet’s top executive may be taking on gargantuan proportions.

Google co-founder and Alphabet president Sergey Brin is reportedly working on his own private airship — a massive one expected to span a whopping 200 meters in length, sources familiar with the matter tell The Guardian.

Funded by Brin’s personal funds, the massive aircraft is reported to cost somewhere between $100 million to $150 million and could wind up as the world’s largest aircraft in use today  —  though not the largest of all-time, as the rigid airships of the 1930s still hold that record.

According to the report, Brin’s goal for the titanic airship is to assist humanitarian efforts by delivering supplies to remote or hard-to-reach locations. The airship would also serve as a luxury transport for friends and family looking to travel in style.

Bringing back the zeppelin

Should Brin’s airship take off (both figuratively and literally) the design could inspire more aircraft like it, potentially revolutionizing the intensely lucrative cargo industry.

Airship designer Igor Pasternak tells The Guardian that buoyant aircraft have the advantage of not needing runways, tracks, or roads to reach their destination, allowing them to deliver massive quantities of goods “from point A to point Z without stopping anywhere in between.”

Now, zeppelins did have a chance in the spotlight over 80 years ago, but technical limitations —  and high-profile disasters like the Hindenburg crash in 1937 —  prevented airships from becoming the next big transport vessel.

Thankfully, sources say that Brin’s airship will be FAA-compliant, meaning that non-flammable helium will be used to lift the high-tech throwback instead of hydrogen. Talk about lessons learned!