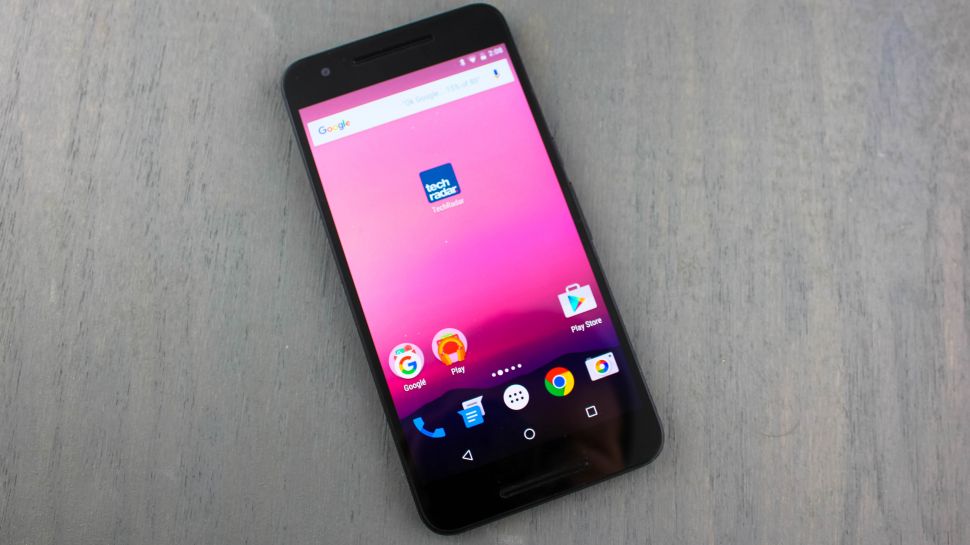 With over two million apps competing for your attention, it’s easy to get overwhelmed searching the Google Play Store.

To help make sure that search doesn’t end with a dud, Google is now implementing a new system that lends visibility to higher-quality apps on its digital marketplace, according to TechCrunch.

That is to say, Google’s new algorithm for the Play Store will now rank more stable, secure, and optimized apps higher than other apps prone to crashes, security issues or technical glitches.

While Google didn’t share specifics on its new ranking system, the tech company is considering multiple factors such as reviews, reported crashes and the rate certain apps are uninstalled to help cull down apps it deems unworthy.

Better do those debugs

Google’s reasoning for this initiative is likely two-fold — first off, giving visibility to better-made apps offers developers incentive to provide better quality assurance for their product, which then results in users getting better apps.

Secondly, the algorithm tones down the popularity of “fad” apps that sometimes crop up and gain a lot of installs (and therefore, visibility) overnight, only to have a litany of one-star reviews pop up to make the store’s app discovery features — and by extension, the Google Play Store itself — look bad.

It’ll be some time before we see if Google’s new algorithm lets the cream to rise to the Play Store’s top, but as developers scrap to have their app noticed among millions of competitors, that extra coat of polish may be the difference between a number-one slot or being banished to obscurity.