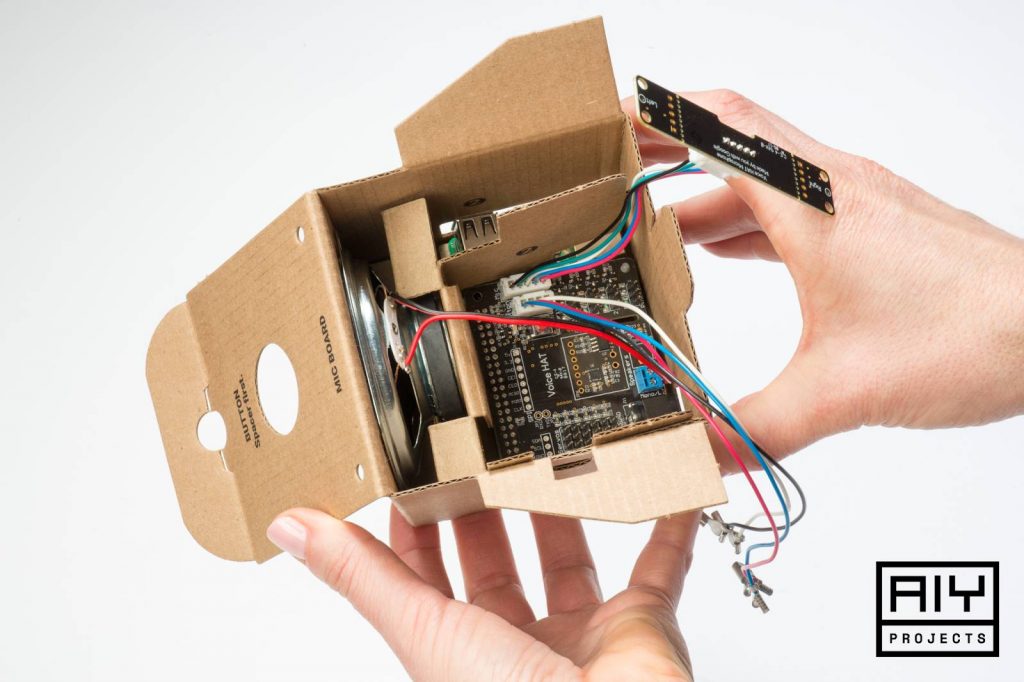 The search giant is launching “AIY Projects”, which it describes as do-it-yourself artificial intelligence for Makers.

They say it’s to fill the gap for makers who are interested in using artificial intelligence in their projects but don’t know where to begin. Sounds fair enough – could be worthwhile for Gadget Masters.

The company says it will be releasing a series of reference kits, but is starting with voice recognition. See aiyprojects.withgoogle.com/voice/ for more info. 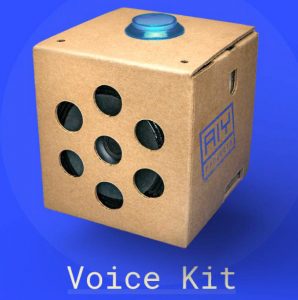 Example ideas it quotes for the Cardboard-like kit, where speech recognition capabilities could play a role, include: replacing physical buttons or digital displays, replacing smartphone apps to control devices and adding voice recognition to assistive robotics (e.g. for accessibility).

The first open source reference project is the Voice Kit: instructions to build a Voice User Interface (VUI) that can use cloud services (like the new Google Assistant SDK or Cloud Speech API) or run completely on-device. This project extends the functionality of the most popular single board computer used for digital making – the Raspberry Pi.

The included Voice Hardware Accessory on Top (HAT) contains hardware for audio capture and playback: easy-to-use connectors for the dual mic daughter board and speaker, GPIO pins to connect low-voltage components like micro-servos and sensors, and an optional barrel connector for dedicated power supply. It was designed and tested with the Raspberry Pi 3 Model B. 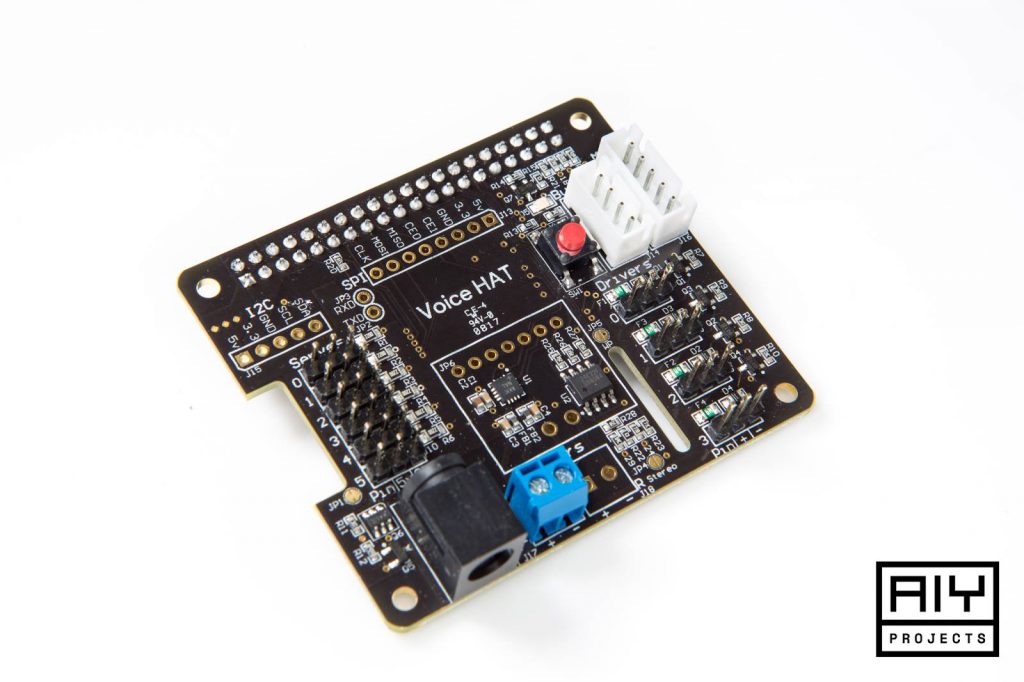 For those that want to run Android Things on the Voice Kit – to prototype Internet-of-Things devices on hardware such as Intel Edison and NXP Pico, as well as the Raspberry Pi 3 – you can download the Android Things developer preview (v3) to get started.

Apparently the AI kit is shipping to subscribers of the Raspberry Pi Magazine, but the complete kit should also be for sale at UK retailers such as WH Smith, Tesco, Sainsburys, and Asda. 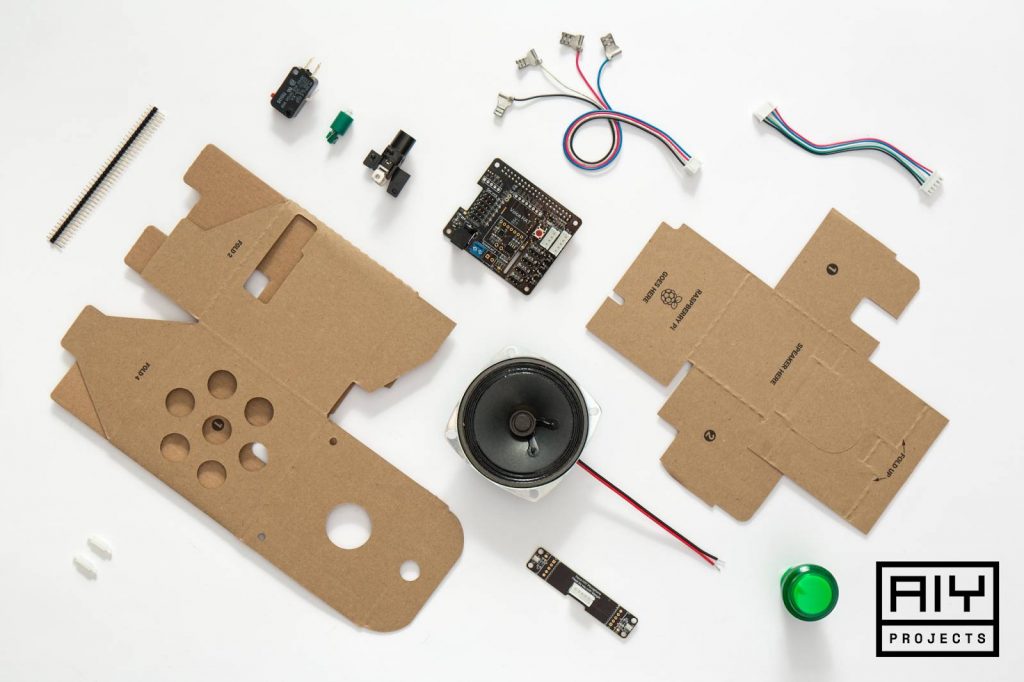 Interesting. One we’ll hear more about, I’m sure, especially as other AI Kits roll out.