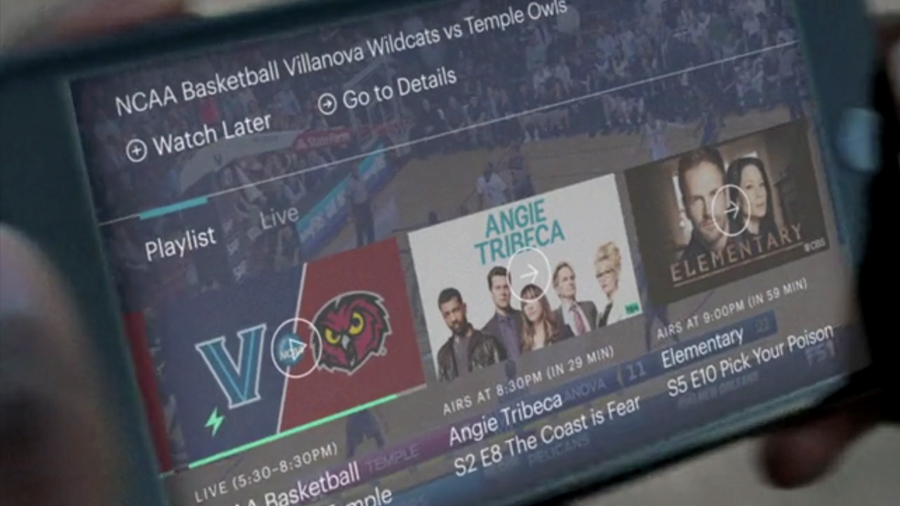 Almost an entire year since Hulu first teased its plans to bring live TV to its streaming network, it appears like we may have more details of what the new service will be like — and how much it might cost.

In addition to live broadcasts from a variety of networks, Hulu’s upcoming live TV service may also include access to the service’s on-demand content and Hulu Originals for $39.99 a month, according to sources at TechCrunch.

Though Hulu has been light on official details, this amount would make the service competitive with other online cable alternatives like PlayStation Vue and Sling TV — especially considering that the content Hulu subscribers pay $7.99/month for separately may wind up included.

The price also matches up with Hulu CEO Mike Hopkins’ earlier claims that the service will stay under $40/month.

However, that may not be the only cost for subscribers to consider, as it’s reported Hulu will offer cloud DVR functionality separately, for a fee of under $20 a month.

It’s too soon to tell whether or not Hulu’s take on live television will be just the ticket for cable-cutters, but we look forward to learning more what the service can offer (and for how much) when it makes its debut later this year.