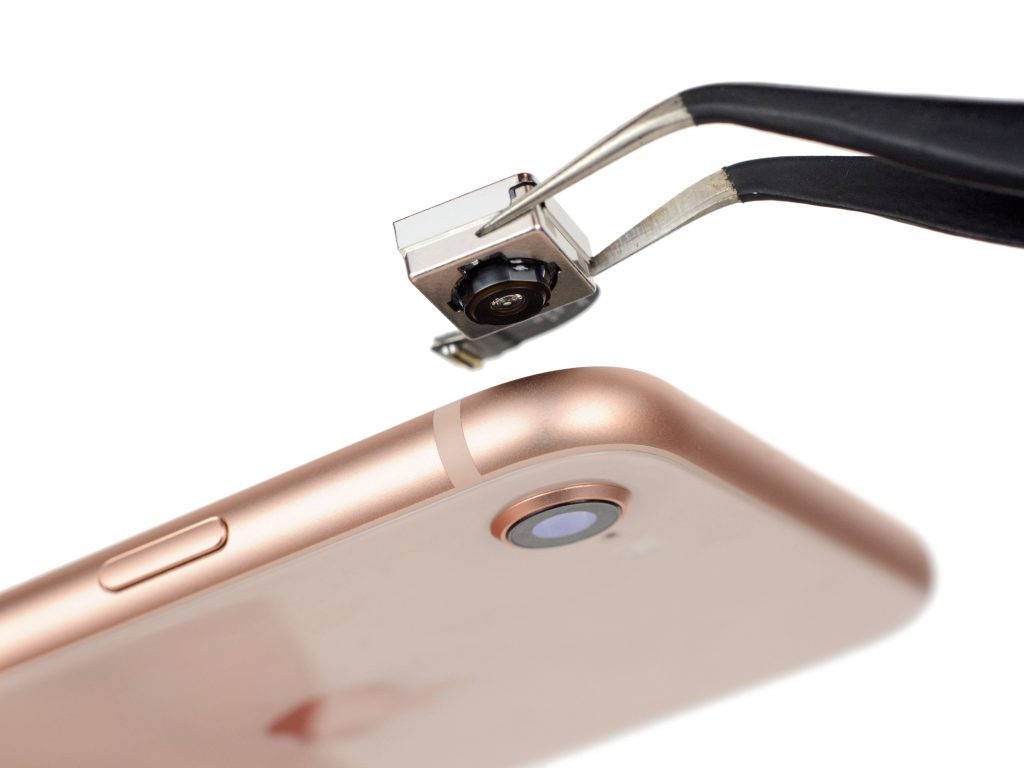 Among the points they cover in the teardown is the iPhone’s new glass backing, with “seven-layer color finish”, don’t you know, the presence of friendly Phillips #000 screws instead of tri-point screws, and magnets in the four corners of the camera.

Design decisions highlighted by iFxit include LTE future proofing with the inclusion of the Qualcomm WTR5975 Gigabit LTE RF transceiver and PMD9655 PMIC.

Note, though, that Apple claims battery life is comparable with the iPhone 7. 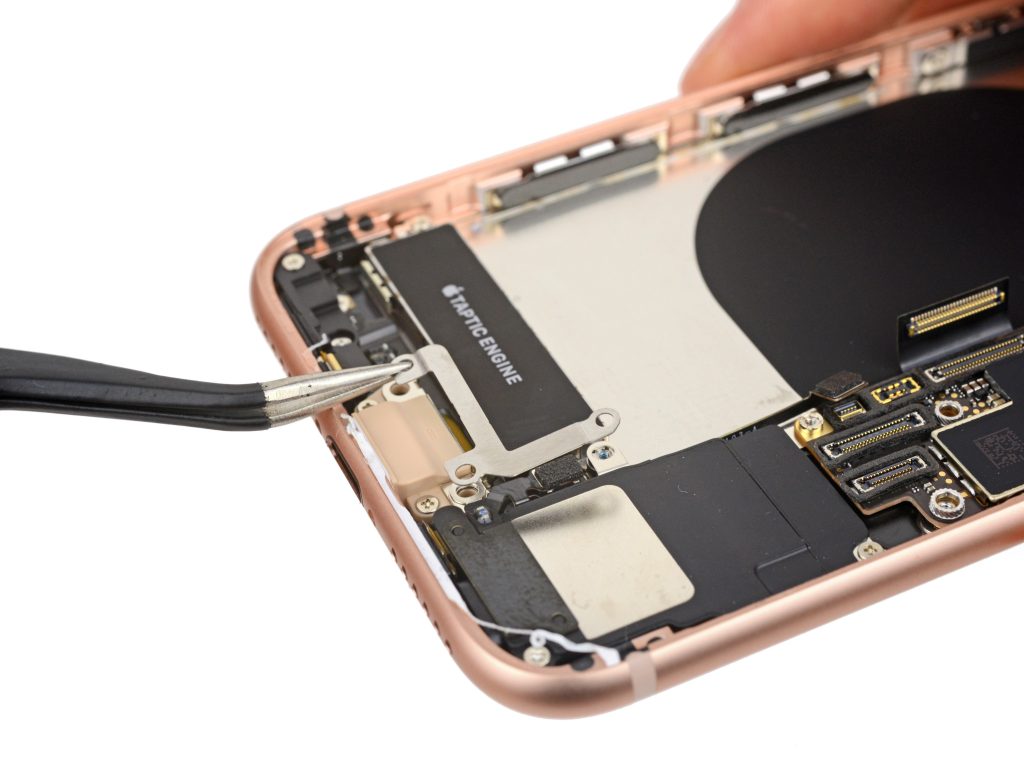 On the good side:

“The two most commonly replaced components, display and battery, remain straightforward to access with the proper knowledge and tools.”

The net score? Below the iFixit historical iPhone score, earning a 6/10 on its repairability scale.

See also: Tearing down the Apple Watch Series 2 (and iPhone 7)