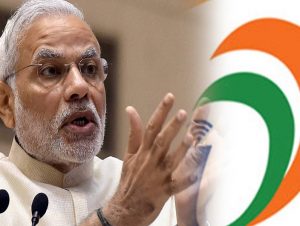 On the increase are the number of connected devices coupled with increasing internet penetration. But now significant growth in the IoT market is anticipated in the coming years due to launch of government projects – Smart City Project and Digital India Campaign.

According to 6Wresearch, India Internet of Things Market is projected to grow at a CAGR of 28.2% during 2016-22.

The Industrial IoT market will grow to address increased production. Government efforts to increase internet penetration through “Digital India Campaign” is resulting in spreading awareness and adoption of IoT amongst end users.

According to Shefali Goel, Research Analyst, Research and Consulting, 6Wresearch:

“Smart wearable are gaining popularity in our country owing it to the growing awareness and increasing acceptance of smart watches in the country.”

“Further, home automation application in consumer IoT segment is set for a major boost due to declining prices and emergence of smart homes concept in the country,” Shefali further added.

According to Aditi Sharma, Research Associate, Research and Consulting, 6Wresearch:

“India is under digital revolution of doing things which were not possible before. IoT is main part of it and is creating practical improvements for this transformation.”

“With the incorporation of IoT in both consumer and industrial sector, there is a rapid expansion of the ecosystem. Major companies are turning to adopt IoT to increase their efficiency and customer experience,” Aditi concluded.

For further information on the India IoT market