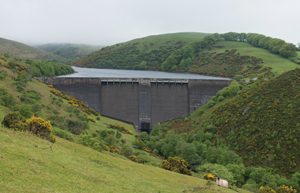 The number of unattended and remote facilities has increased, thanks to the internet of things (IoT). Isolated and rough terrain locations as well as sites that require minimal attention can now be given fully automated and connected protection.

The IoT connected system is capable of executing an automated function, but is often unaware of the external environment, which could well affect performance, and particularly safety.

Take, for example, a reservoir high in the mountains, equipped with an automated system which monitors the level of the water. If it had a human operator, they would be aware that the temperature was beginning to soar, or that a forest fire had broken out in a neighbouring field. They would also be aware of potentially catastrophic events affecting safety, like an earthquake that could affect the structure of the dam.

The IoT is now allowing these environmental factors to be considered alongside the original automated task of water measurement.

A sensor for all reasons

To remove the need for a human operative at the reservoir, the IoT system would need to have several connected sensors in place, to monitor temperature, humidity, pollution and so on. Each one would have to be individually designed in – no small job for the designer.

A multi‑functional environmental sensor can make it easier for designers to use a fully integrated sensor that covers a multitude of environmental factors in addition to those mentioned above. Some, like Omron’s 2JCIE‑BL01, include UVI, barometric pressure, noise and acceleration. A combined environmental sensor allows the user to keep track of the surroundings and bespoke threshold values can be set to provide alerts that notify the user of any abnormal sensor readings.

In the example of the reservoir, a rise in temperature could be detected by the environmental sensor and an alert issued and/or an automated response implemented.

In many areas of the world the environmental factors already measured will also need to consider the threat of an earthquake.

There are over 50 each day on average – that’s about 20,000 a year. This is a particular issue for unmanned IoT systems.

An attended system with a human operator can normally be shut down safely in an emergency, but remote systems are vulnerable if the problem isn’t detected.

A smart seismic sensor can minimise the risk of secondary damage after an earthquake by safely stopping any hazardous devices and halting production lines as necessary. It can also help to determine damage by mapping seismic intensity and providing information about the risk of buildings collapsing.

If your plant happened to be located next to a train line, the sensor would use its three-axis accelerometer and SI value calculation algorithms to distinguish between seismic activity and other movement.

Air pollution monitoring in both home and work environments is becoming more important as building managers and authorities alike look to control vehicle emissions, cigarette and other smoke.

An increase in particles in the atmosphere can also indicate a higher pollution risk. Through the IoT a dust sensor can automatically send an alert that can activate air conditioning units to counterbalance the influx of pollutants and secure the environment.

Omron has developed a compact dust sensor to detect particles as small as 0.5µm in the atmosphere. Its air throughput is about six times that of established alternatives. The result is improved sensitivity of response to changes in the environment.

The IoT is doing more than just helping to automate unmanned systems; it’s also allowing sensors to intelligently be aware of the people in any given environment.

For example, a sensor could be used to detect a human presence among animals and then also use facial recognition to determine whether the person it sees is authorised to be there.

This would have many security applications, from controlling access to buildings, computers, phones etc to also restricting access for people with different clearance levels.

Facial recognition and many other gesture‑related recognition systems can easily be added by a designer without the need to understand the algorithms or the optical design.

The IoT is making it increasingly easy for both the direct and indirect environmental factors of a facility to be monitored and – using cloud‑based solutions – for thresholds and automated response procedures to be put in place.

Sensor technology and modules like the HVC are also saving design time and effort, allowing developers to easily integrate them into their designs and read the data provided to create their systems.

Looking ahead to IoT systems that provide customer service applications, we can see a higher degree of customisation is available.
Imagine an office coffee machine that recognises your face and prepares your drink, just the way you like it.

In a factory machinery operatives might find their chair automatically adjusted to their height and weight to give maximum comfort. The next generation of lighting systems can also respond to gestures adjusting lighting, air conditioning or heating.

Sensor can tell if you’re happy

In each case the module returns a value together with its degree of certainty, allowing the programmer to configure the response appropriately for each individual application. This can be easily integrated into an established system or implemented as part of a new design. All the integrator needs to do is read the data output and programme the system to react appropriately.

The Omron HVC module is the first vision module specifically aimed at applications like building automation. It can differentiate between young and old, male and female and even give a mood estimation (based on one of five expressions).

Although the algorithms required to implement these functions are complex and processor-intensive, they are handled entirely within the module without making any demand on the host system. This frees the developer from having to devote time to building and testing algorithms, a complex and time‑intensive task. 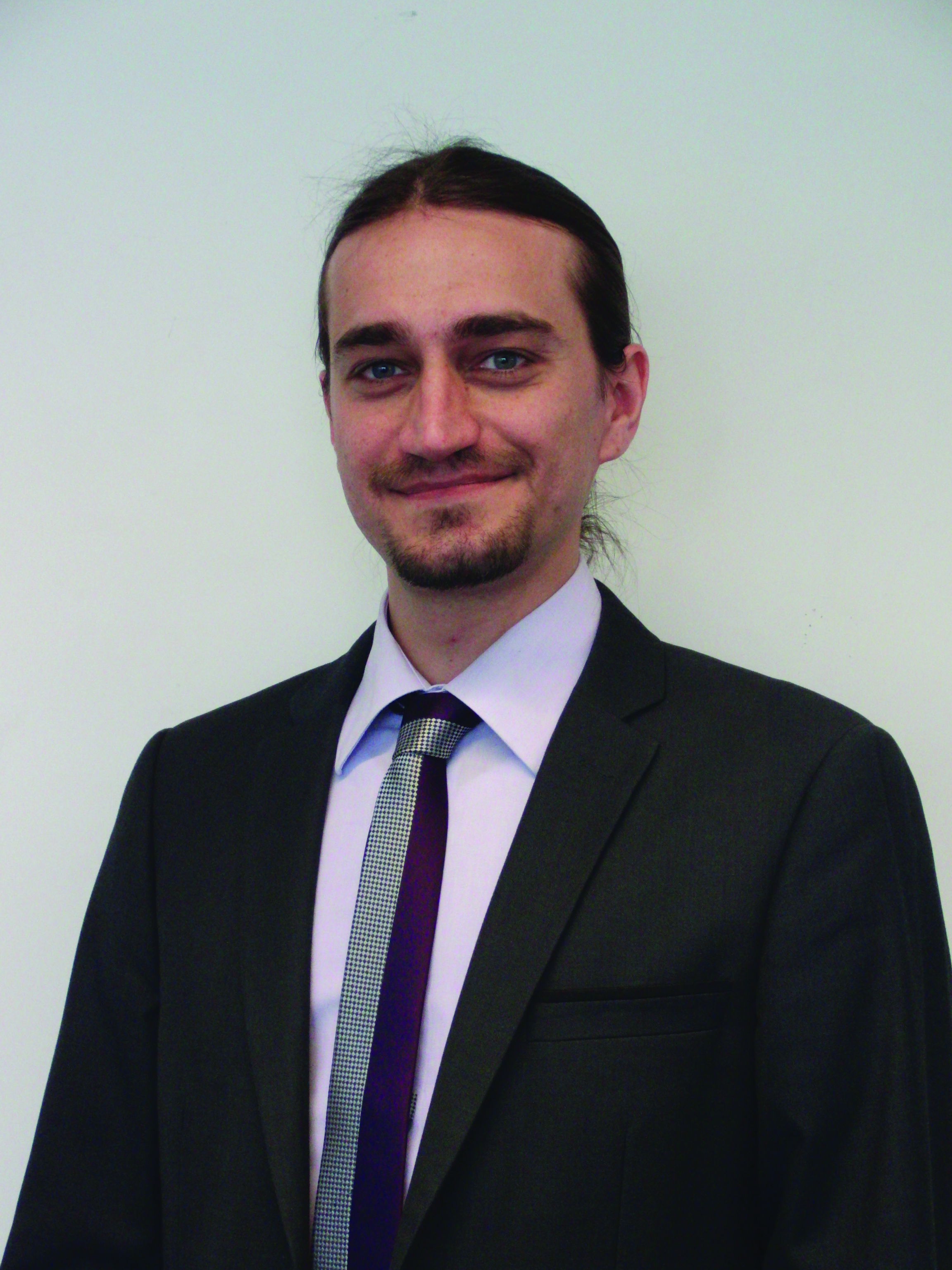