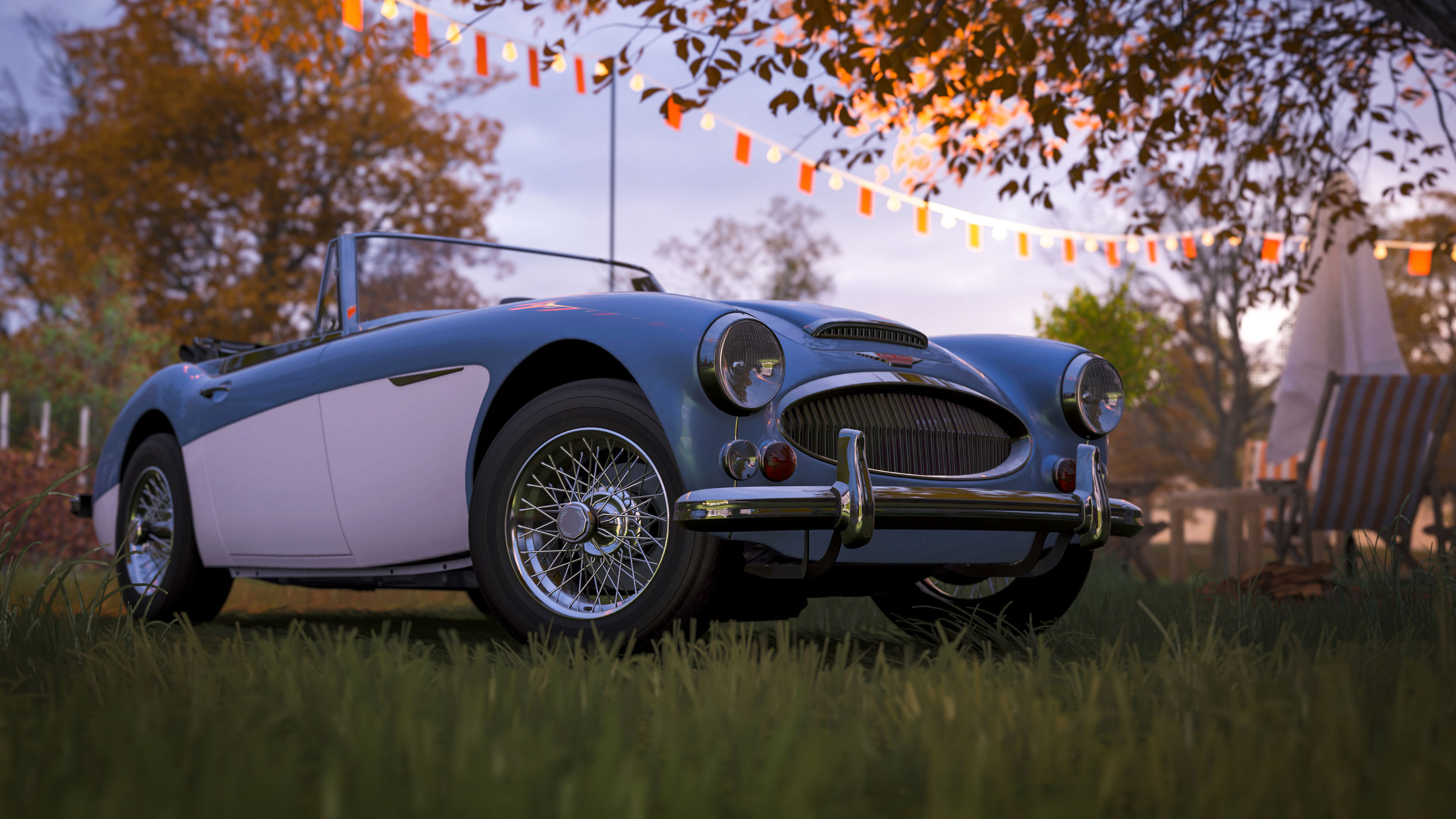 As has become tradition for Microsoft’s Forza Horizon series, a demo has arrived for the franchise’s latest entry (in this instance, Forza Horizon 4), which gives cirtual racing enthusiasts the opportunity to take the game for a spin weeks before its official release.

The demo, which you can grab now from the Microsoft Store, is 27.8GB in size and can be downloaded on both Windows 10 PCs and Xbox One consoles.

In Forza Horizon 4, the action has relocated to Britain, allowing players to race around the quaint villages of the English countryside while experiencing all four seasons for the first time.

The release of the demo also coincides with the announcement that Forza Horizon 4 has ‘gone gold’, meaning that the base game has officially been completed, and that Microsoft can now commence the pressing of retail discs and begin preparations for digital distribution.

In addition to this news, it’s also been revealed that the previously announced ‘Best of Bond Car Pack’ will now be released as ‘Day One’ DLC, meaning it will be available early as part of the Forza Horizon 4 Ultimate Edition from September 28, 2018.

In a move that can only be described as “extremely British”, the DLC will also include additional 007-themed treats for fans, including two James Bond outfits and six ‘Quick Chat’ phrases for use during multiplayer matches, which we have to assume come in the form of snappy one-liners.

It’s also been revealed that some of the cars will boast their own Q-style gadgets, such as the 1964 Aston Martin DB5, which will make use of extendable bumper rams and a revolving number plate.