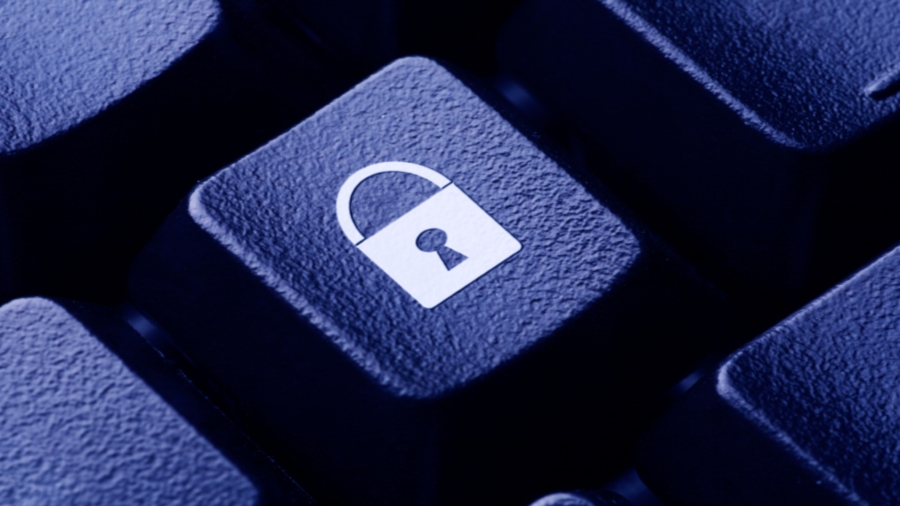 Australian Prime Minister Malcolm Turnbull has claimed that his country’s laws “prevail” over the laws of mathematics, in response to a challenge from a tech journalist who brought up the futility of policing encrypted messages.

This new bit of fun comes after Prime Minister Turnbull recently announced the Australian Government’s intention to force the companies responsible for encrypted messaging services to co-operate with Australian security and law enforcement agents by decrypting communications that potentially relate to high-level crimes.

“The laws of mathematics are very commendable, but the only law that applies in Australia is the law of Australia,” the Prime Minister said in return to the journalist. “I’m not a cryptographer, but what we are seeking to do is to secure their assistance. They have to face up to their responsibility.”

Law of the land

The proposed laws have been, at least in part, modelled off the current UK law on the issue — officially known as the Investigatory Powers Act, but often derisively referred to as the ‘Snooper’s Charter’ — which is similarly designed to negate the ‘safe spaces’ that encryption creates, which can be used by terrorist and criminal groups to communicate.

Unsurprisingly, there has been backlash against proposals of this nature, with Facebook (responsible for the encrypted messaging app WhatsApp) stating that while they “appreciate the important work law enforcement does… weakening encrypted systems for them would mean weakening it for everyone.”

Prime Minister Turnbull has stated that enforcing these laws does not have to involve building a backdoor into any of these secure apps (i.e. a flaw in the encryption able to be exploited by law enforcement), but the problem of how this access will be granted without such a mechanism is yet to be explicitly addressed.