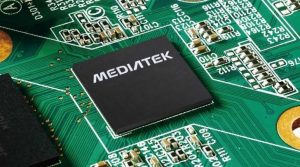 According to Bloomberg, Apple is looking to drop Intel. The likely reason for that is Intel’s relatively slow modems compared to Qualcomm’s.

The Helio M70 is to be made on TSMC’s 7nm line and is due to ship next year.

Announcing the chip six months early is an indication that Mediatek has the Apple slot in its sights.

It is also a warning shot across the bows of Qualcomm in its long-running dispute with Apple. Apple is said to be aiming to reduce the proportion of Qualcomm modems it uses to 30%.