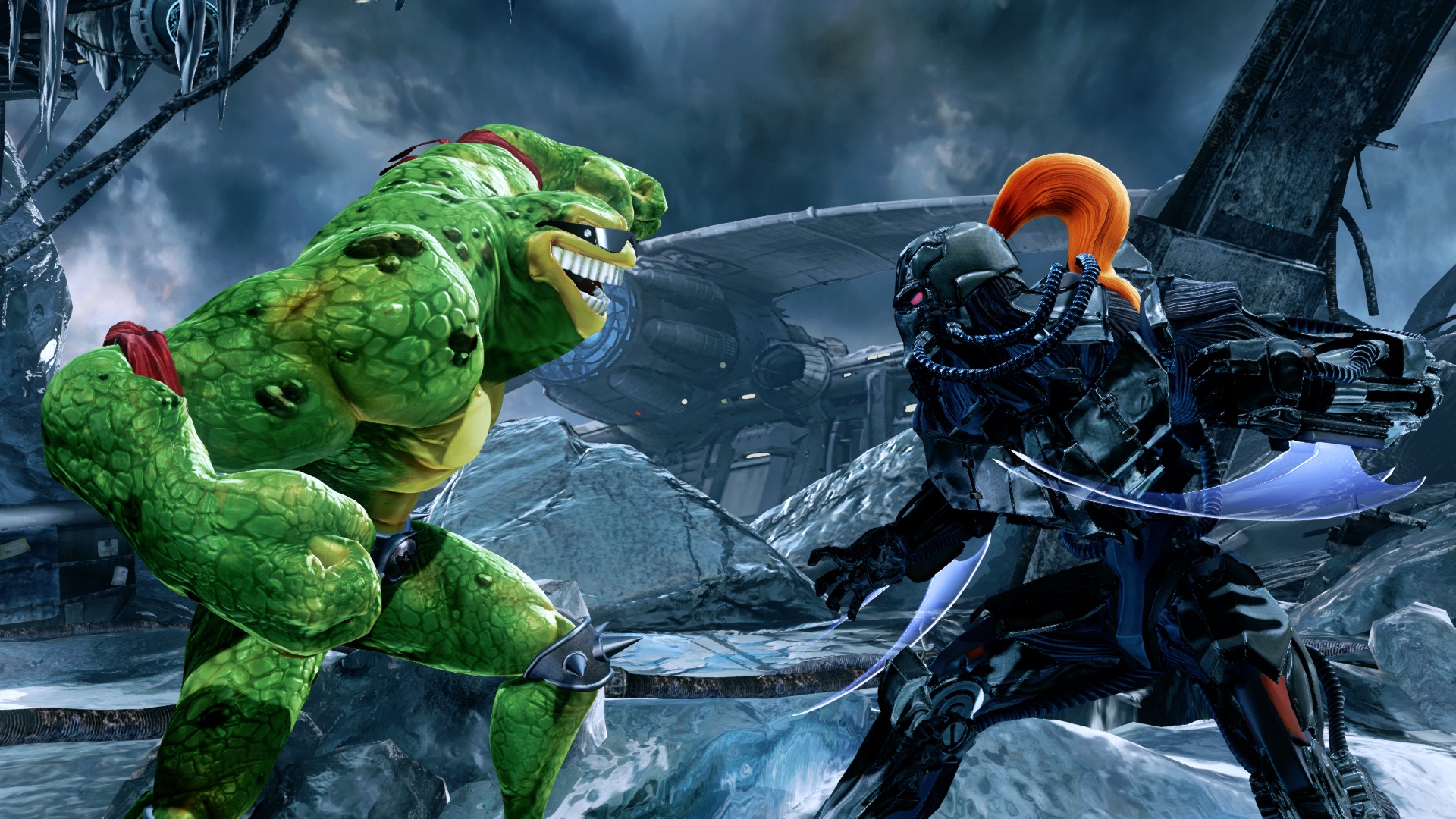 The Xbox One has gone through quite a few iterations both in terms of software and hardware, each time making the system incrementally better than before. The latest update coming to Microsoft’s game machine hopes to continue this trend by making things quicker than ever for Xbox and PC players alike.

In addition to new features that start up custom tournaments and personal live streams in a snap, Microsoft is also pushing performance for breezier gaming on not just the Xbox One, but also Windows 10 machines.

Releasing as part of Windows 10’s upcoming Creators Update, Microsoft will add new shortcuts that speed up multitasking on the Xbox One, and a new software suite that optimizes Windows 10 PCs for peak playing prowess.

The way the Creators Update speeds things up for Xbox One users is fairly straightforward – the Guide overlay will be adjusted and improved to handle more tasks like recording gameplay video, making edits, and showing off your latest screengrabs without ever having to leave the Guide menu.

The update will also allow streamline other features like looking up Achievements, using the Cortana digital assistant, and controlling background music – buying you precious seconds of your life back to spend actually playing games.

The gaming boost for PC is a little more complex. Currently previewed for Windows Insiders this week, Windows 10 will introduce a new feature called Game Mode that is expected to help Windows 10 PCs perform better as gaming rigs.

While the press release didn’t go into much detail, the feature sounds similar to Nvidia’s GeForce Experience software, which allows for instant access to streaming and game optimization for PCs running the company’s graphics hardware.

Microsoft says that Game Mode will be “a big update” for Windows, and plans to share more details on how it works in the near future. The Creators Update is expected to release to the general public in early 2017, with certain features being introduced as soon as next week.