What topics have your peers been reading? There is a contract win for military satellite terminals, DRAM price stagnation, an NXP acquisition, China’s share of worldwide fab capacity and the dramatic resurgence of AMD… 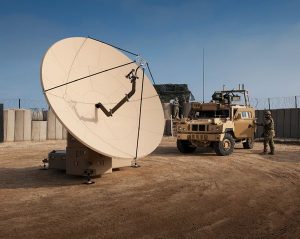 4. DRAM price stagnates – shock
Contract prices in the PC DRAM market have been ‘relatively stable’ in August, reports DRAMeXchange, and are expected to stay stable in September. Q4 prices are expected to drop.

2. China to have 16% of worldwide fab capacity this year
Front-end fab capacity in China will account for 16% of the world’s capacity this year, and to 20% by the end of 2020, says SEMI. China will top the rest of the world in fab investment in 2020 with more than $20 billion in spending, driven by memory and foundry projects funded by both multinational and domestic companies. 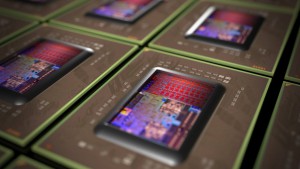 1. AMD’s Resurgence [Mannerisms]
I really hate the word amazing but it’s what AMD is. Its shares were $12 in February and now they’re $27. In the markets it is seen as taking share off Intel in servers, gaming and high-end laptops. Some talk about AMD winning a 12% server processor market share next year.