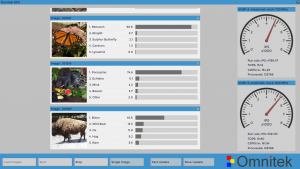 What are the most popular topics covered? There is a court case involving Microsemi execs, the alleged SuperMicro spy chip, replacing platinum in hydrogen fuel cells, Nvidia views on AI and FPGA-based neural networks… 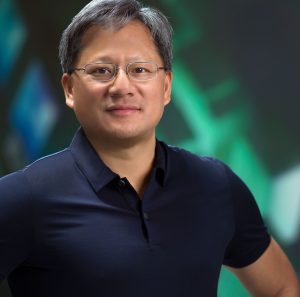 4. Jensen Huang: Moore’s law is dead – long live AI
GPU Technology Conference, Munich: According to Nvidia founder and CEO, Jensen Huang, there are two dynamics controlling the computing industry today – the end of Moore’s law and software that can write itself, artificial intelligence, or AI. 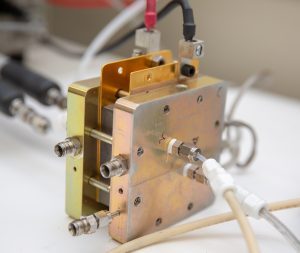 2. A Rum Do
This SuperMicro spy chip thing is a rum do. Although the Bloomberg story says that a great many motherboards had these chips inserted in them, there are no images of such a motherboard.