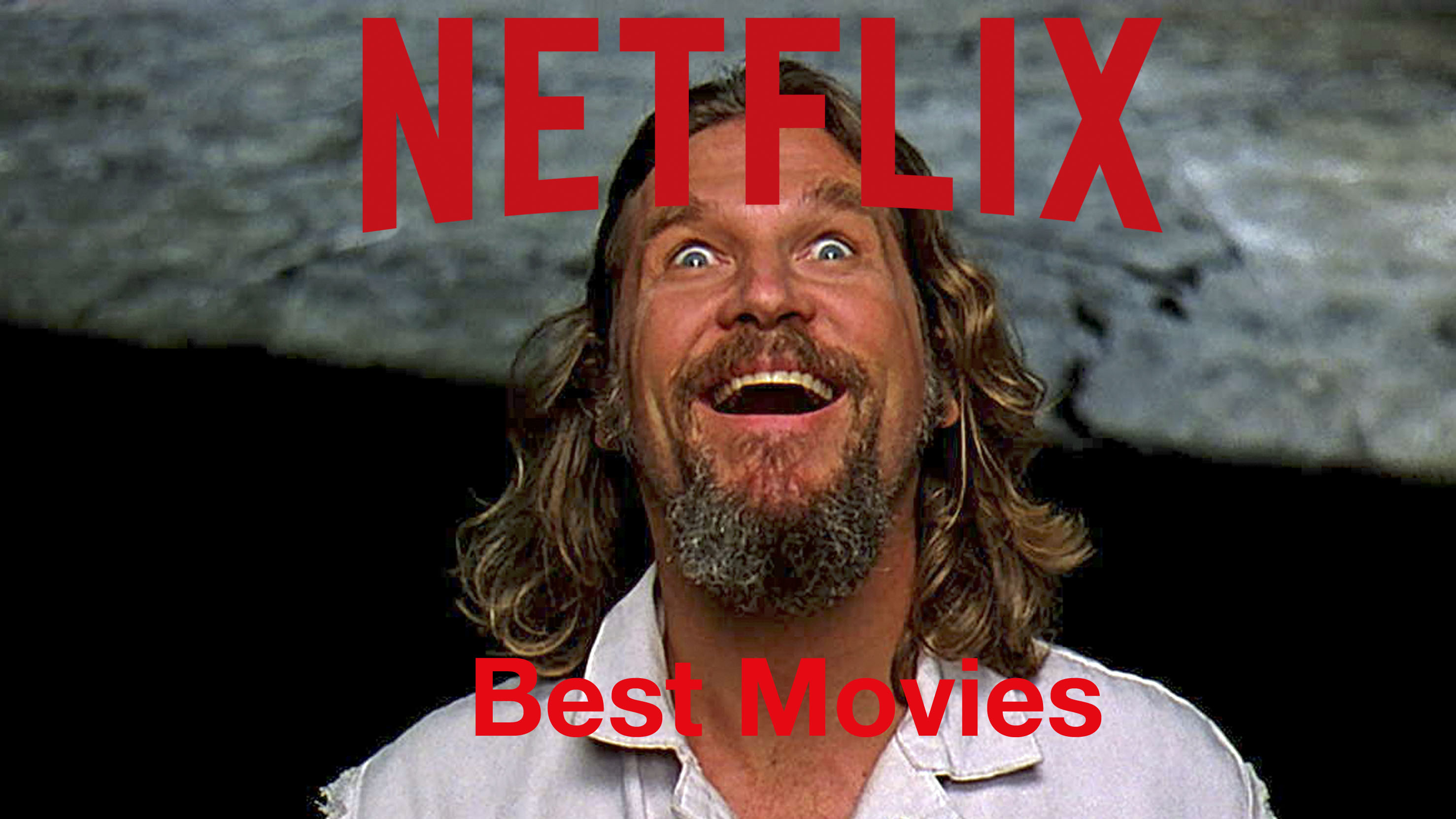 That didn’t take long. Just three months after Netflix announced it was on the cusp of 100 million subscribers, the streaming giant revealed today it’s met – and surpassed – that symbolic figure.

Netflix now counts 104 million members, up from 99 million the quarter previous, according to its latest shareholders letter. It also now has more international than domestic (US) members.

“It was a good quarter,” says the letter for Q2 in typical Netflix understatement (or smugness, depending on your view).

Even Netflix was surprised by the growth it experienced in the most recent quarter, which was propelled by “our strong slate of content.”

While the international segment now accounts for 50.1% of all Netflix memberships, the company is still gaining new members in the US. With domestic net adds of 1.1 million in the States, it was Netflix’s highest level of Q2 net adds since 2011.

For comparison, though Amazon doesn’t publicize Prime subscriber figures, which includes the Amazon Prime Video service, it was estimated to have at least 66 million members as of February. As of May 2016, the US-only Hulu counted 12 million subscribers.

Today’s news comes on the back of Netflix’s haul of Emmy nominations; 27 original programs garnered a total of 91 nominations, almost double what it pulled in last year. Only HBO had more nominations, with NBC a distant third.

Netflix continues to eye the global market as the area with greatest growth potential, so expect even more international programming to arrive on Netflix in the months to come.

The company also took a minute to defend its movie release schedule, where it launches films on Netflix first rather than in theaters. This practice was a point of contention at this year’s Cannes film festival, so much so that the prestigious Cannes changed its rules for next year to prohibit entrants that don’t show in movie theaters first.

Netflix isn’t backing down, pointing out that while its releases are “counter to Hollywood’s century-old windowing tradition,” the times have changed.

“But just as we changed and reinvented the TV business by putting consumers first and making access to content more convenient, we believe internet TV can similarly reinvigorate the film business (as distinct from the theatrical business),” Netflix said in the shareholder letter.

Finally, as it usually does, Netflix addressed competition from other streaming services. Netflix sees itself and other services strengthening the overall landscape and giving consumers great content to watch, rather than detracting from one another and diluting the product.

“We are all co-pioneers of internet TV and, together, we are replacing linear TV. The shift from linear TV to on-demand viewing is so big and there is so much leisure time, many internet TV services will be successful,” the letter reads.

It continues: “The internet may not have been great for the music business due to piracy, but, wow, it is incredible for growing the video entertainment business around the world.”