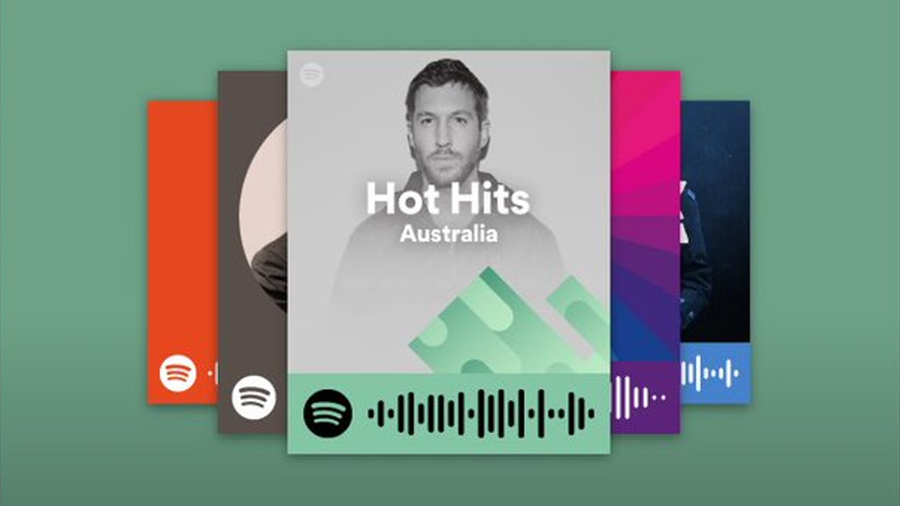 You’ve stumbled across a killer new track that you’d like to share with your fellow music taste influencers, so how do you go about it? Well, you just got a new option for this very task in the form of Spotify Codes.

Not yet announced by Spotify but already noticed by users, Spotify Codes live on the Share menu for a song, which you can get at by tapping the three dots next to a track on various screens inside the mobile app interface.

Choose the option and hey presto – you get a QR code-style sound wave that your buddies can scan to enjoy the song for themselves. Codes can be scanned by opening the search box then tapping the camera icon.

The new feature makes the process of sharing a song between phones much more straightforward when you’re on the move, and Spotify Codes can be scanned from screenshots as well if you want to broadcast your love for a particular track on one of your favorite social networks.

Obviously artists can use the feature to promote tracks to fans as well, whether on the web or out in the physical world. It’s a more seamless and modern experience than the old Spotify URLs we’ve had to put up with until now.

Spotify says it’s going to have more information on the feature on Monday but if you want to try it out ahead of time, update your app and give it a go – we’ve haven’t seen it yet in the iOS and Android apps in our part of the world, though your mileage may vary.