I’m behind the curve here, as the phones were released at a “Made By Google” event last week.

Pixel was the name of choice with Google presenting a new high-end laptop (Pixelbook) and some eye-wateringly expensive in-ear headphones, the Pixel Buds, as well as the two new Android phones (Pixel 2 and Pixel 2 XL).

You can see the non-smartphone items on our Gadget Master blog.

Think of the new phones as the latest Nexus models but with the difference that they are made by Google instead of a third-party partner. 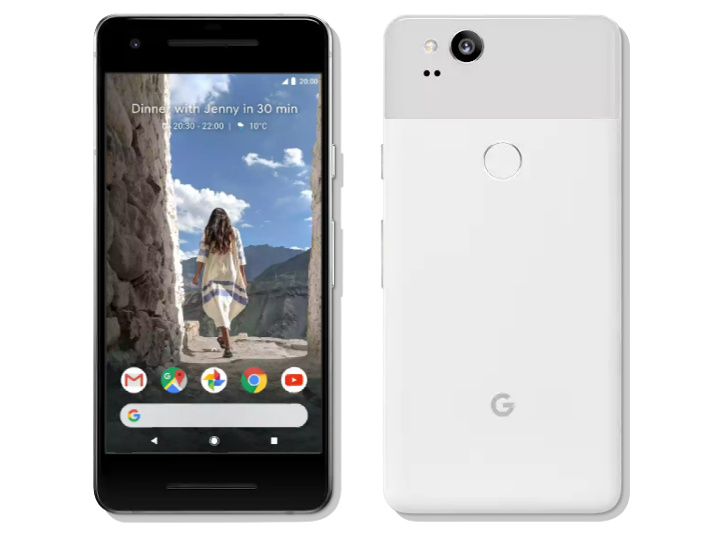 The sensors onboard are, in Google’s words:

For location information, there is – says Google – support for GPS, GLONASS BeiDou and Galileo.

Finally, For the rear 12.2 mega-pixel camera, there is “dual-pixel” autofocus and f/1.8 aperture. For the front, there is a 8MP camera.

Pixel 2 is available for pre-order now and on sale and in store from 19 October, on Google Store, EE and Carphone Warehouse, says Google.

Pixel 2 XL is also available for pre-order now and on sale and in store from 15 November.

The original Pixel and Pixel XL phones were released in October 2016.