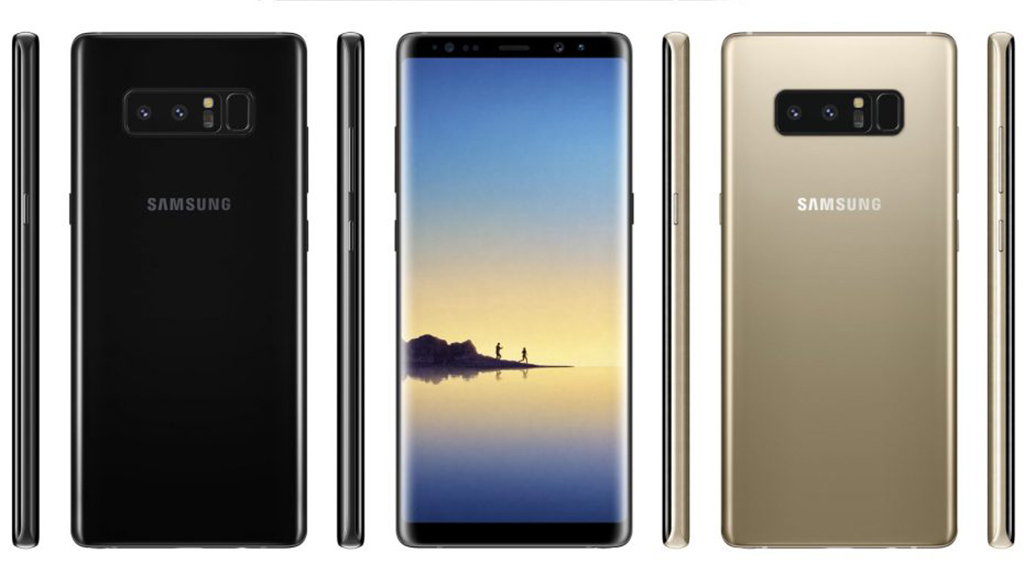 Although most Australian telcos were quick to announce their pre-order plans when the Samsung Galaxy Note 8 was announced, Telstra delayed. That wait has brought its own rewards, with what might be a doozy of an offer.

Alongside a slew of revamped plans that offer a bonus one-year subscription to Foxtel Now, Telstra has also announced its Samsung Galaxy Note 8 pre-order plans which, like all the other telcos, comes with a bonus wireless charger.

However, if customers pre-order the Note 8 before September 22, the telco will also throw in an 8-inch Samsung Galaxy Tab A for free.

The Tab A might not be the latest tablet in the market, but it’s still a solid performer and currently retailing for between $270 and $300.

Pre-order plans for the Note 8 start at $109 a month for 24 months, which includes 2GB of data, unlimited local calls and texts, and a Day Pass included for international roaming.

If customers want a one-year Foxtel Now subscription thrown in as a bonus, they’ll need to sign up for plans ranging between $129 and $199 a month, with all the more expensive plans including unlimited international calls to 15 selected countries and some free data when roaming.