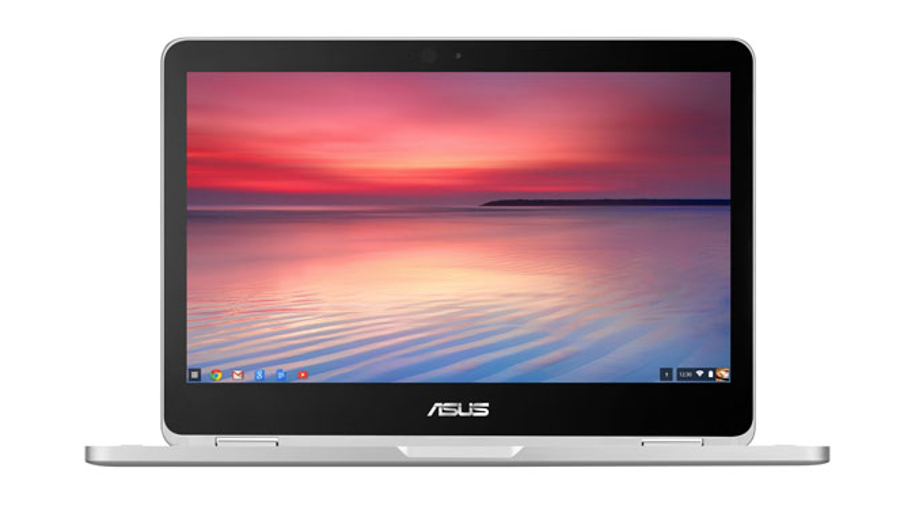 At the weekend, we heard that Samsung has a premium Chromebook in the works (one that comes with a stylus), and apparently Asus doesn’t want to be left behind, with the vendor planning a higher-end 2-in-1 device with possible pen support.

The Asus Chromebook C302CA, as it’s currently known, was spotted by Notebook Italia thanks to its FCC certification over in the US, and the fact that it’s apparently been listed by several European retailers.

Details of the spec have been spilled via the FCC, and the machine is a 12.5-inch Chromebook with a 1920 x 1080 resolution IPS display. The processor is a Skylake model, Intel’s Core m3-6Y30 – a dual-core CPU which has a base clock speed of 900MHz with Turbo to 2.2GHz – backed up with 8GB of system RAM and 32GB of flash storage (eMMC).

You’ll also get 802.11ac Wi-Fi and Bluetooth 4.0, and as mentioned there are hints of a stylus, or at least there seems to be a slot for one on the aluminum chassis. It also looks like the laptop will carry USB-C ports, although neither this or the stylus are listed in the actual leaked spec, but rather they’re what Notebook Italia has observed from screenshots it has seen.

Like the existing Chromebook Flip convertible we saw from Asus last year, the device will flip right around 360-degrees, so you can use it in stand, tent, or tablet modes (when the display is fully folded back against the keyboard section, it’s effectively a thick tablet).

So this appears to be some manner of follow-up to the Flip, a laptop which we very much appreciated back when we reviewed it – the machine got brownie points for its premium chassis, and incredible battery life.

Of course, we can’t get ahead of ourselves just yet – after all, this notebook has yet to be officially announced, let alone given a recommended price. But it certainly seems one destined for the more premium end of the market, as opposed to last year’s Flip, which was far more temptingly priced at the lower-end of the Chromebook scale.