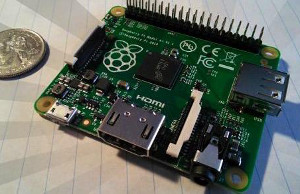 The new version now supports the use of WebView (mini browser functionality that is bundled for use within a mobile app) on the Raspberry Pi 3. Google says this was a highly requested feature from developers.

Finally, Google has also implemented “dynamic pin muxing” for the Pi, which means pins being configured at runtime depending on what features are being used.

It was Developer Preview 2 – released back in February – that added support for USB Audio to the Hardware Abstraction Layer (HAL) for the Raspberry Pi 3.

In terms of other hardware changes, there is now also Android Things support for NXP’s IoT development plartform, the SprIoT i.MX6UL. 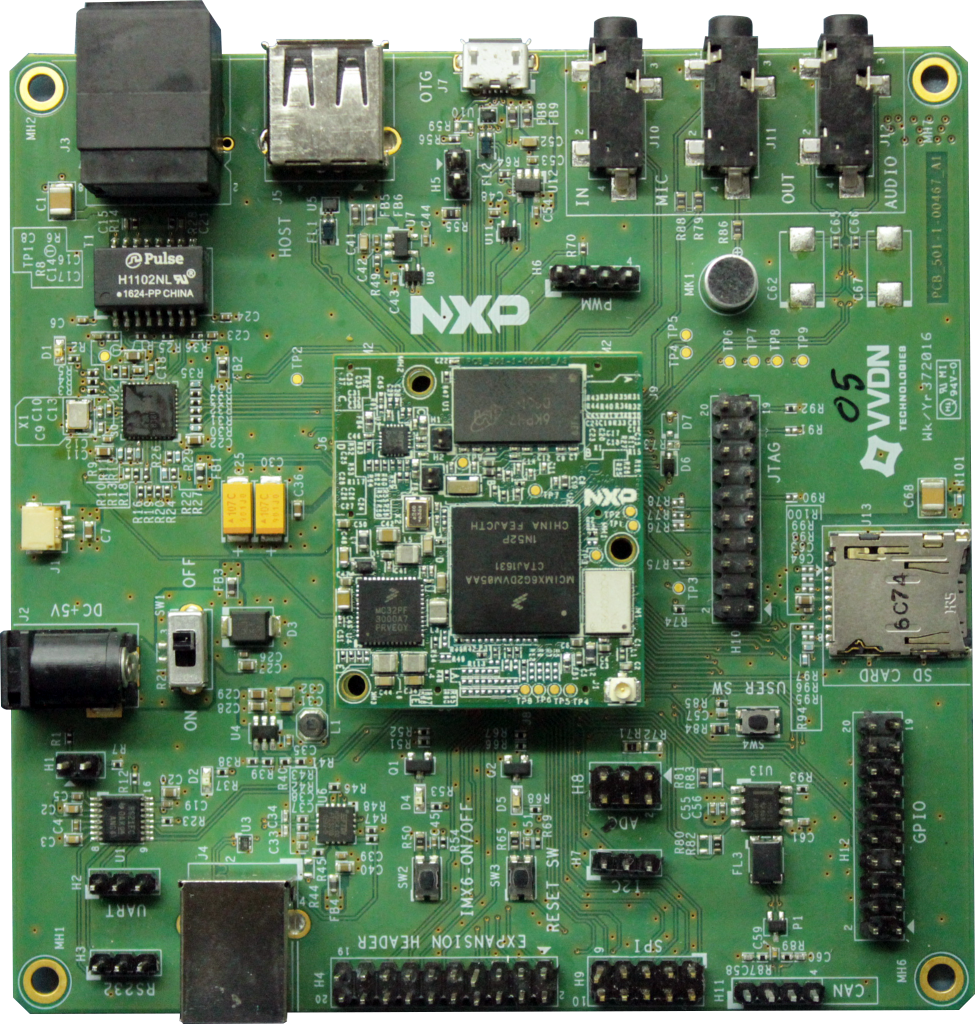 With Intel discontinuing the Edison and Joule hardware designs, Google is embracing NXPs hardware to plump out its collection of hardware that can support Android Things.

In terms of software, the major aspects of the release are changes based on the upcoming Android “O” release (API 26).

Google also flags that it will be making things easier tp start with prototypes, before scaling to production. When the Developer Preview process is completed, it flags, it will differentiate between hardware platforms targeted for prototyping-only.

It is the more serious, production-ready hardware that will have to satisfy extra Google security requirements (and “include long term support from the silicon manufacturers”). Full details have yet to be released, however.

We have recently made a number of UX improvements to the console to improve usability and functionality. DP5 is now available within the Android Things Console, but the DP5 update will not be pushed automatically to devices without your intervention. You will need to update your application for DP5, then create a new update and push it via the console yourself.