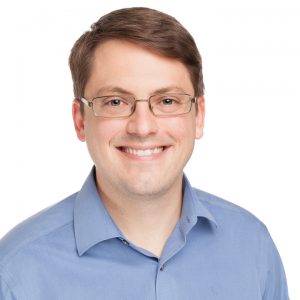 Daniel Cooley, general manager of the IoT business at Silicon Labs expects the change of ownership at ARM to have a positive effect on ARM’s position in the emerging IoT market.

The end of ARM’s independence as a developer and source of low power processor technology came this year with its acquisition by SoftBank of Japan.

“SoftBank did not acquire ARM to change their business model, so we do not anticipate any significant changes in ARM’s embedded processor strategies going forward,” Cooley told Electronics Weekly.

“In fact,” said Cooley, “SoftBank’s CEO has indicated that we may see an even sharper focus on IoT applications after the acquisition.”

This support from Silicon Labs comes at an important time for ARM. It has been reported that another important ARM licensee, Samsung, may be looking at other processor options for its IoT microcontrollers.

“With unit prices of microcontrollers and even wireless MCUs dropping below one dollar, IoT developers are able to add cost-effective processing and wireless capabilities to applications that previously lacked intelligence, connectivity and sensing capabilities,” said Cooley.

But Cooley believes the continued development of low processors based on the ARM cores are important for wearable electronics designers who he says design challenges around battery life and sensing technologies.

“Wearables are inherently constrained by their small form factors, thus requiring smaller batteries such as coin cell batteries. Sensing technology is advancing at a slower pace than embedded processors and wireless SoCs. Yet sensors are helping to fuel the proliferation of wearables,” said Cooley.