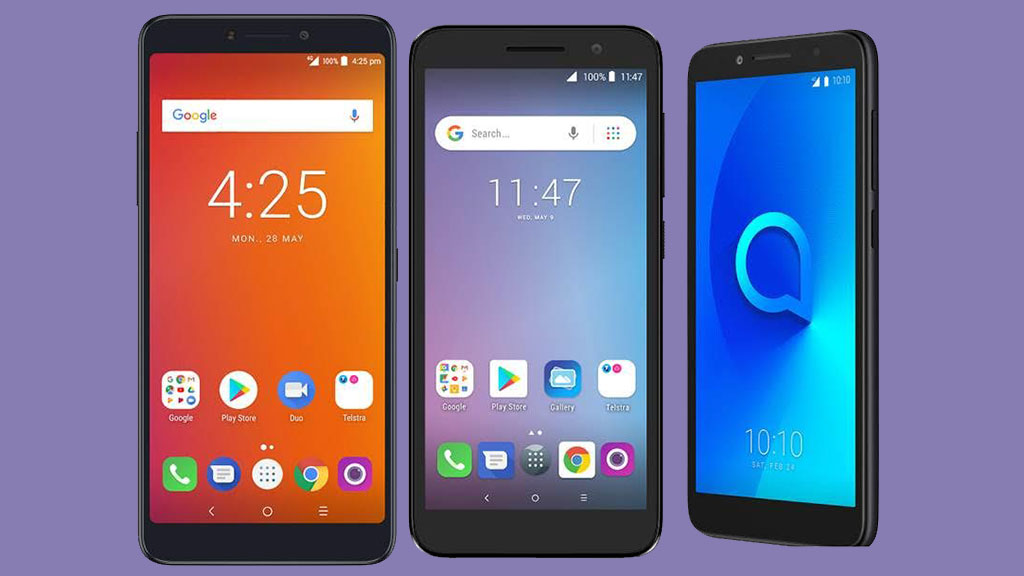 In an effort to provide its pre-paid customers with more affordable smartphone options, Telstra has announced the introduction of three new budget handsets to its stable, including its first Android Go phones.

The release of the new budget handsets coincides with the telco’s new Pre-Paid Extra offer, which gives customers a 5GB Data Bank bonus on their first three recharges ($30 and above) when they top up before September 3, 2018.

Priced at $129, the Alcatel 1X will be available at Telstra stories and online in Dark Grey Suede from September 4, 2018.

Customers after a little more grunt from their budget handset may want to consider the new Telstra Superior, which is available now in Black and boasts a 6-inch, 18:9 (2160 x 1080) display, a dual camera setup (12MP + 2MP) on its rear for bokeh-style photography and a 3,000mAh battery.

Running on Android Oreo (8.0), the Telstra Superior also features a fingerprint scanner and face unlock functionality, which is quite premium for a phone priced at $199.

And finally, we have Australia’s cheapest Android Go smartphone, the Telstra Essential Plus, which sports a 4.95-inch, 18:9 display and a “high-grade brushed polycarbonate back”, and will be available exclusively through Telstra in Black for only $99.

Check back in the near future to see how Telstra’s new budget smartphones stack up against other cheap handsets on the market.