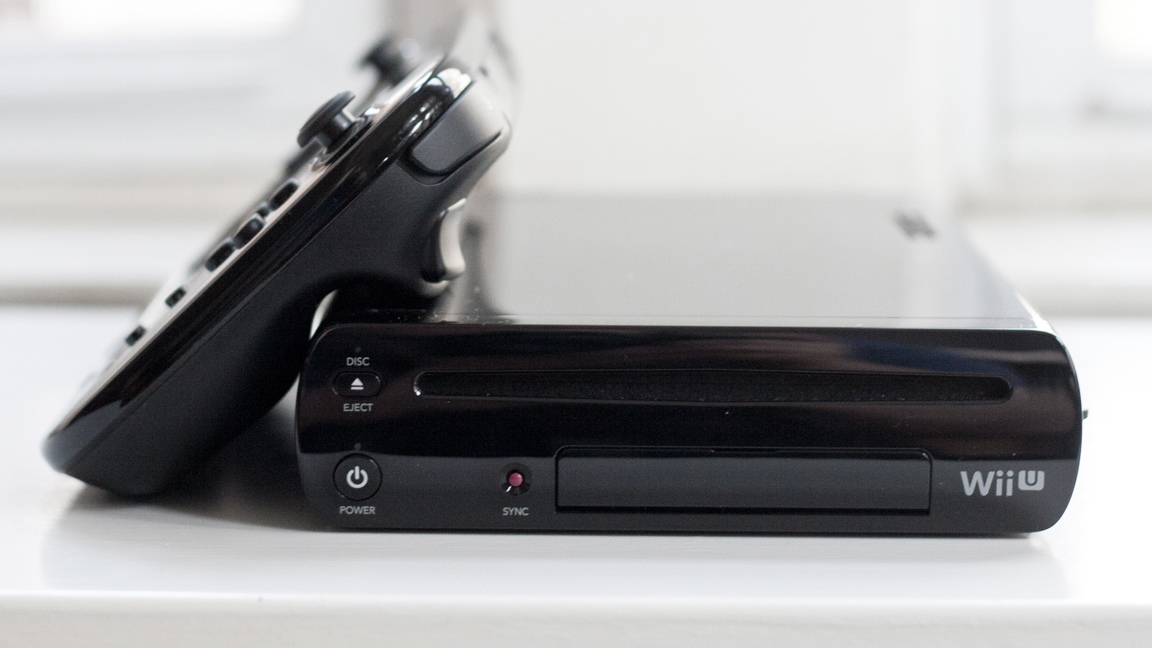 There aren’t many consoles that have had as hard a time as the Wii U. Like the younger sibling of a chronic overachiever, it had a lot to live up to in terms of sales and public reception and unfortunately it never managed it.

Before it was even launched, the Wii U suffered from poor communication with regards to its purpose and unique selling points. Even when it was released, the console struggled to boost its sales partly because of its high cost and partly because of its relatively underwhelming game library at launch.

That said, it wasn’t all bad. The system had its fair share of gems that are definitely worth your time and attention. Plus, now that the Wii U is tagging the Nintendo Switch and being dragged out of the ring by a disappointed Nintendo, this is the perfect time to pick up the little console that tried for yourself and experience the great games that it did have.

It might not have been able to match up to the heavyweight libraries of Xbox One and PlayStation 4 due to a lack of third party support, but the Wii U still had some fantastic titles that we think are worth playing, many of which didn’t get the attention they deserved as they were simply launched too late in the console’s lifecycle.

So, if you’re wondering if you’ve missed any great games in the time since you bought your console, or you’ve just picked up a brand new one since they’ve dropped under £200 and you want to know what to play, we’ve put together a list of the best games you can get on the Wii U.