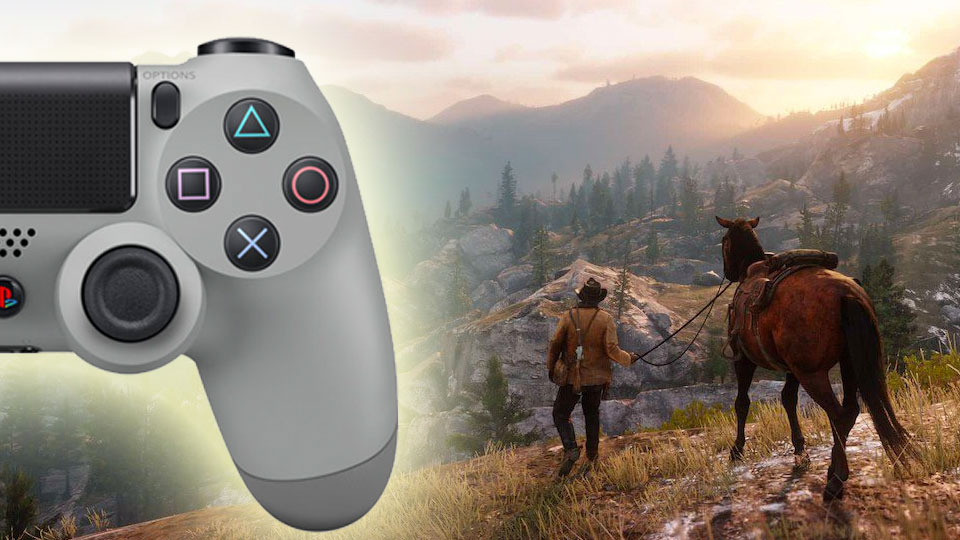 UPDATE: Red Dead Redemption 2 is finally here, and it’s a beauty. While its HDR offering needs some work, the level of detail its 4K world brings to your screen is truly astonishing. Read on to find out more.

Although the PS4 Pro is one of the most powerful consoles your money can buy right now, when it comes to stocking up on games it’s definitely worth doing some research before splashing the cash online or at your local retailer.

That’s because not all PS4 Pro games have been created equal.

In fact, even calling them PS4 Pro games isn’t really accurate. Sony has mandated that all PlayStation 4 games going forward should be able to work on both the newest and oldest PS4 consoles.

What that means is that developers have to get really creative in order to create an experience that’ll scale to both machines. That endeavour is something that some seem to have been able to manage better than others. While some merely use it to firm up the performance of titles that stutter on the less powerful, older hardware.

But let’s not focus on the stuttering missteps. Instead, if you want to take advantage of the PS4 Pro in all its 4K or HDR glory, these are (at least on a technical level) the very best games to show off your new console with.

Trying to decide which PS4 set-up to get? Watch Jon and Gerald discuss the differences between the PS4, PS4 Pro and PS4 VR.