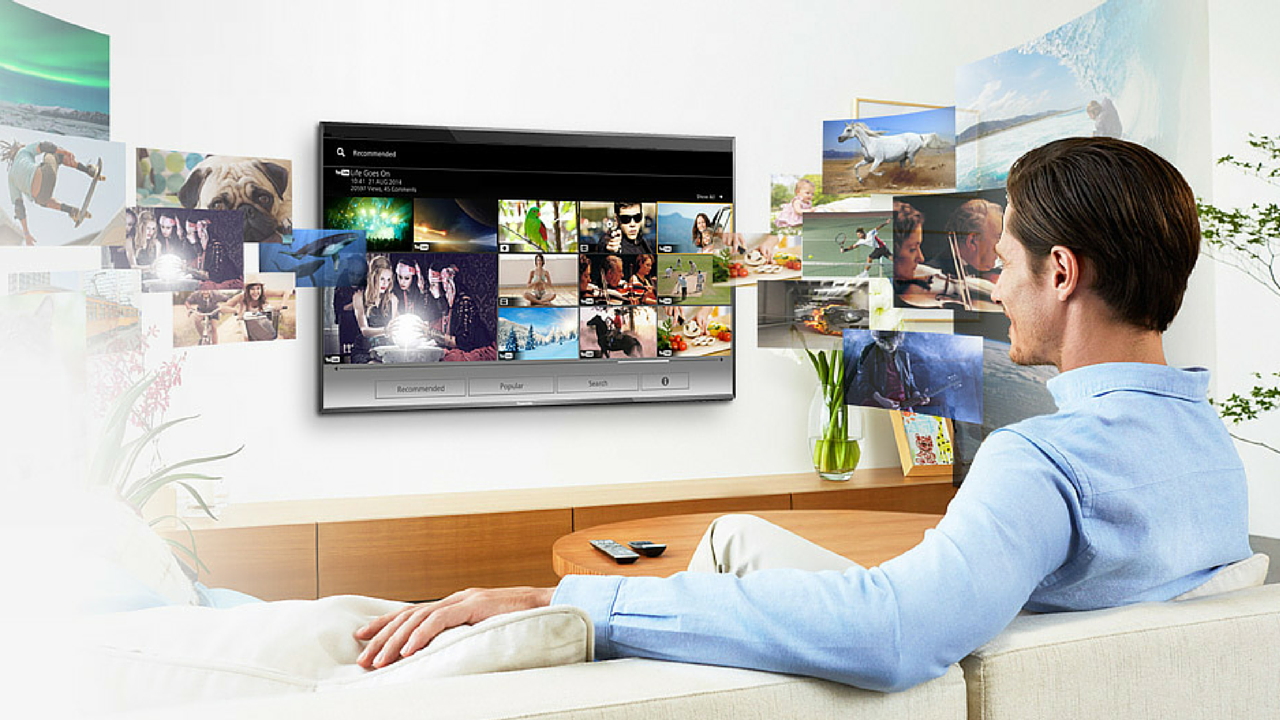 One of the biggest concerns when buying a new TV is its smart platform. Now that pretty much every TV we buy has some form of smart TV platform in it you want to make sure it works for you – hence why you’re searching for the best.

The best smart TV platforms ensure they never get in the way of you and your content – these are still TVs after all, not giant wall-mounted tablets.

Where once it was about how many apps you had, the Internet connected television is now just as much about what OS is being used.

All smart TVs give access not only to top-tier services like Netflix and Amazon Instant, but to the various digital TV catch up services available, too. Separate apps are one thing, but increasingly the services formally offered by apps are being integrated into the user interface (take LG’s webOS 3.5, for instance).

For better or worse, there’s no one industry standard. Smart TV platforms tend to change every year or two among the big TV brands. Here in 2017 we’ve seen a new focus on operating systems, with the likes of LG, Samsung, Panasonic and Sony all opting for webOS, Tizen, Firefox and Android, respectively.

Let it be said that all of these platforms are usable, functional and most of the time downright enjoyable to use. But while they may look alike on the surface, under the hood there are a plethora of differences between them.

So, what’s the best smart TV platform? We’ve ranked the the world’s major connected TV platforms in descending order, putting just as much emphasis on ease of use as app selection, to help you as you buy into a whole new generation of online television.