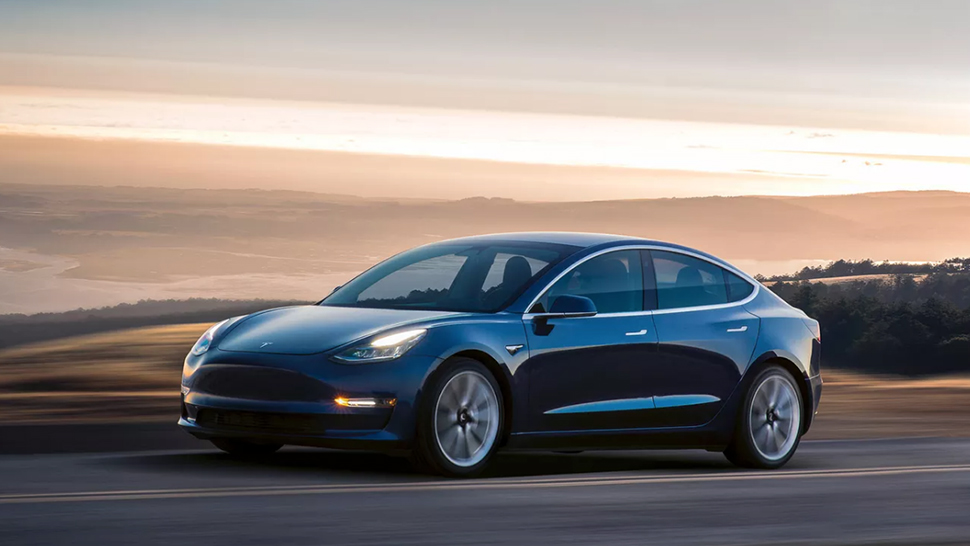 The first set of Tesla Model 3 electric cars have been given to buyers after a launch event at the company’s factory in Fremont, California, though most drivers who preordered a car are still going to have to be patient.

A select group of 30 employees are now able to get behind the wheel this weekend, though no keys are involved – the car is started and unlocked using a smartphone app and the magic of Bluetooth, with a couple of NFC cards used as backups.

However Tesla CEO Elon Musk talked about “six months of manufacturing hell” during the launch event and wouldn’t give a fixed date for when other orders will be fulfilled. Anyone ordering a Model 3 now would probably get their car at the end of 2018, he said.

The vehicles are made up of some 10,000 unique components, according to Tesla, and they’re fitted with eight cameras and 12 ultrasonic sensors. As with the Model S and the Model X, the Model 3 has full self-driving capabilities, though it’ll be some while before it’s legal to turn them on.

Around half a million Model 3 reservations have now been placed, and that’s the number Tesla is promising to manufacture during the course of 2017. As yet there’s no fixed price for UK buyers, though orders can still be placed for $1,000 (about £760).