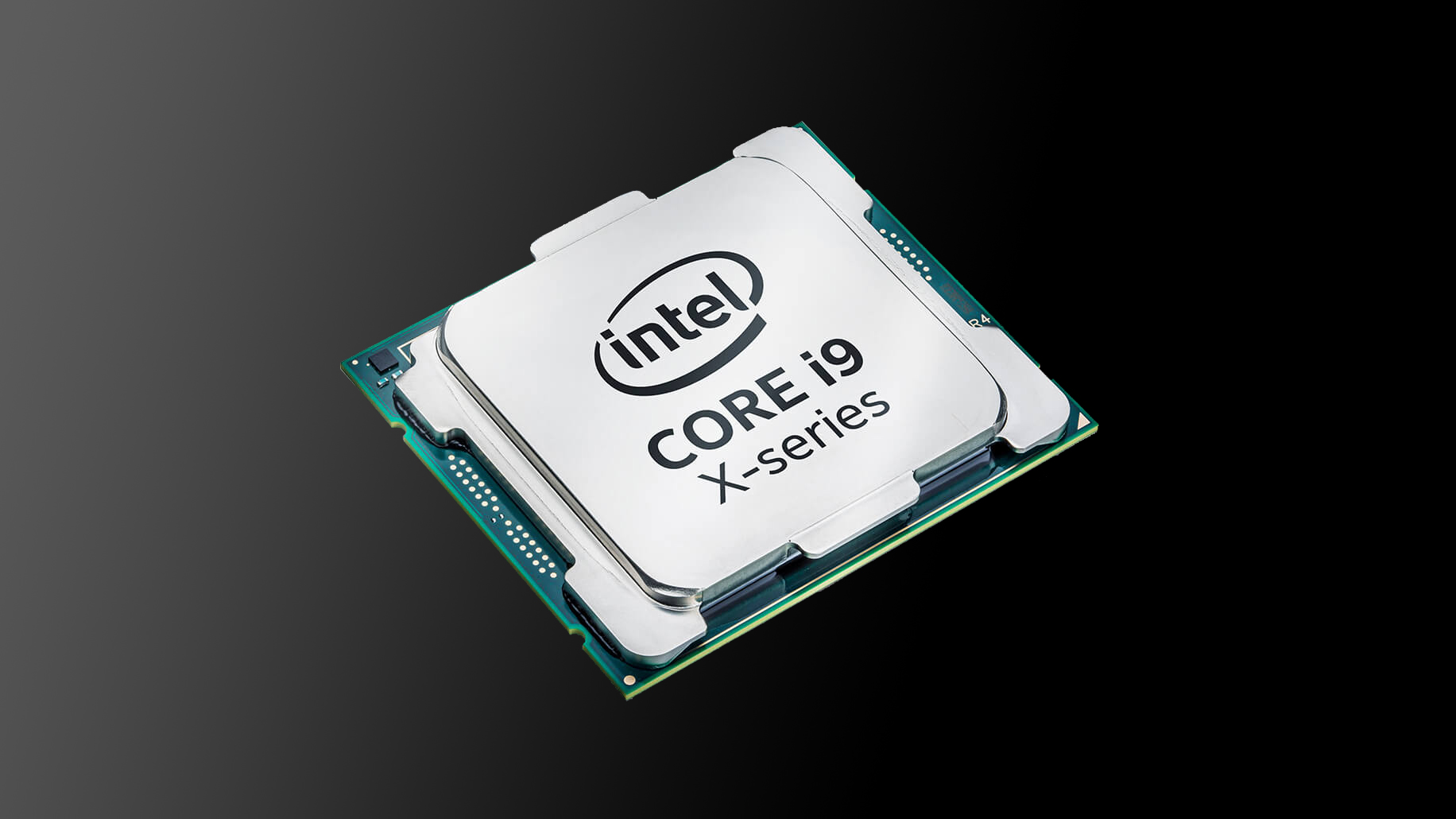 We’ve seen plenty of benchmark results from the Intel Core i7-9700K recently, but now it seems there are leaks on the rest of the Coffee Lake Refresh family.

By comparison, the Intel Core i7-8700K processor only achieved 5,508 single-core and 25,034 multi-core results. So, it seems like even a modest Coffee Lake Refresh CPU will outperform the flagship processor from the previous Coffee Lake generation.

Bear in mind that all of these processors were tested on a Gigabyte Aorus Z370 Ultra Gaming 2.0 motherboard, so we may see even better performance from Intel’s all but confirmed Z390 platform.

Then again, we’re not going to believe in these rumors until the processors are officially announced and we’ve done our own benchmarking – two things we hope will happen soon.